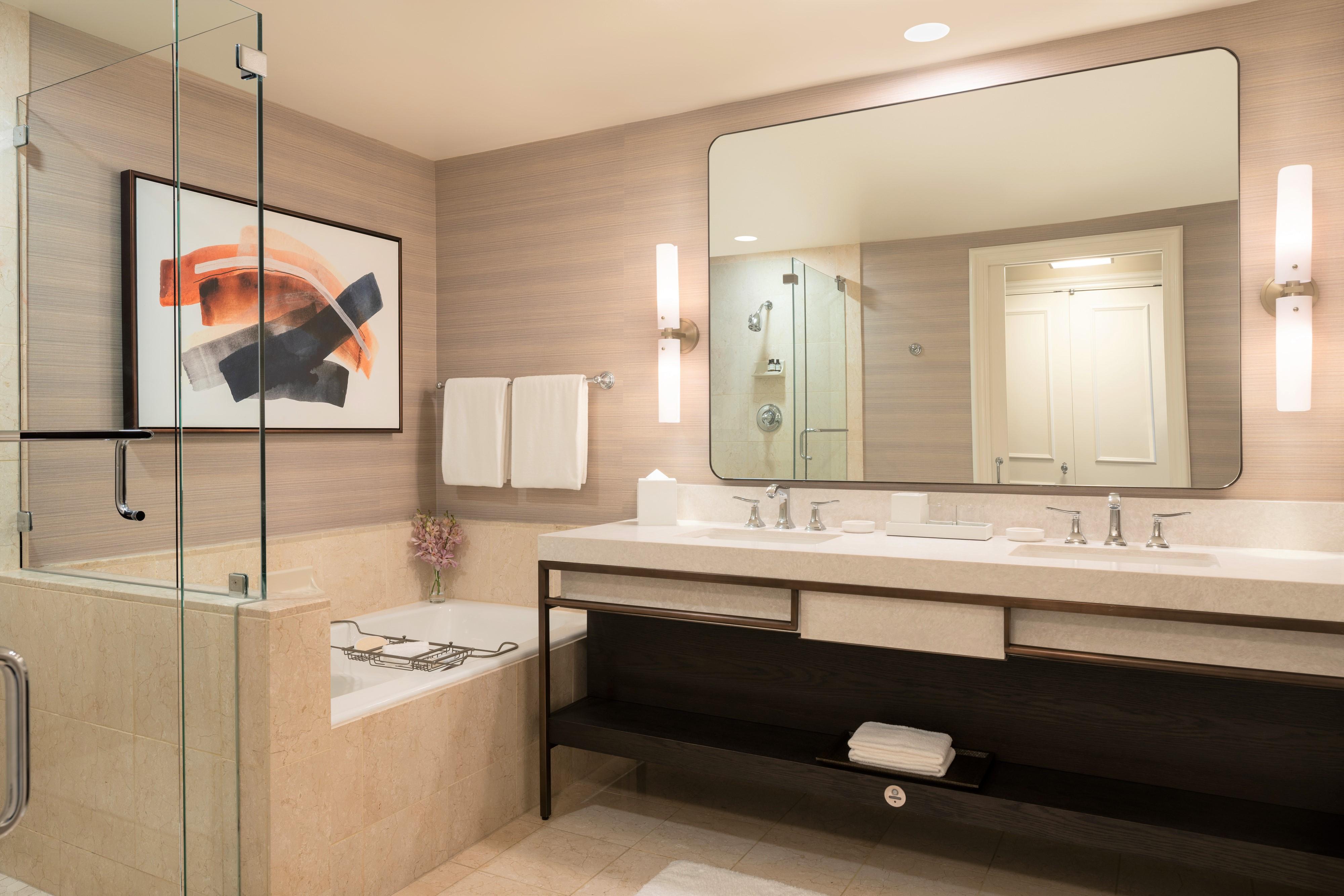 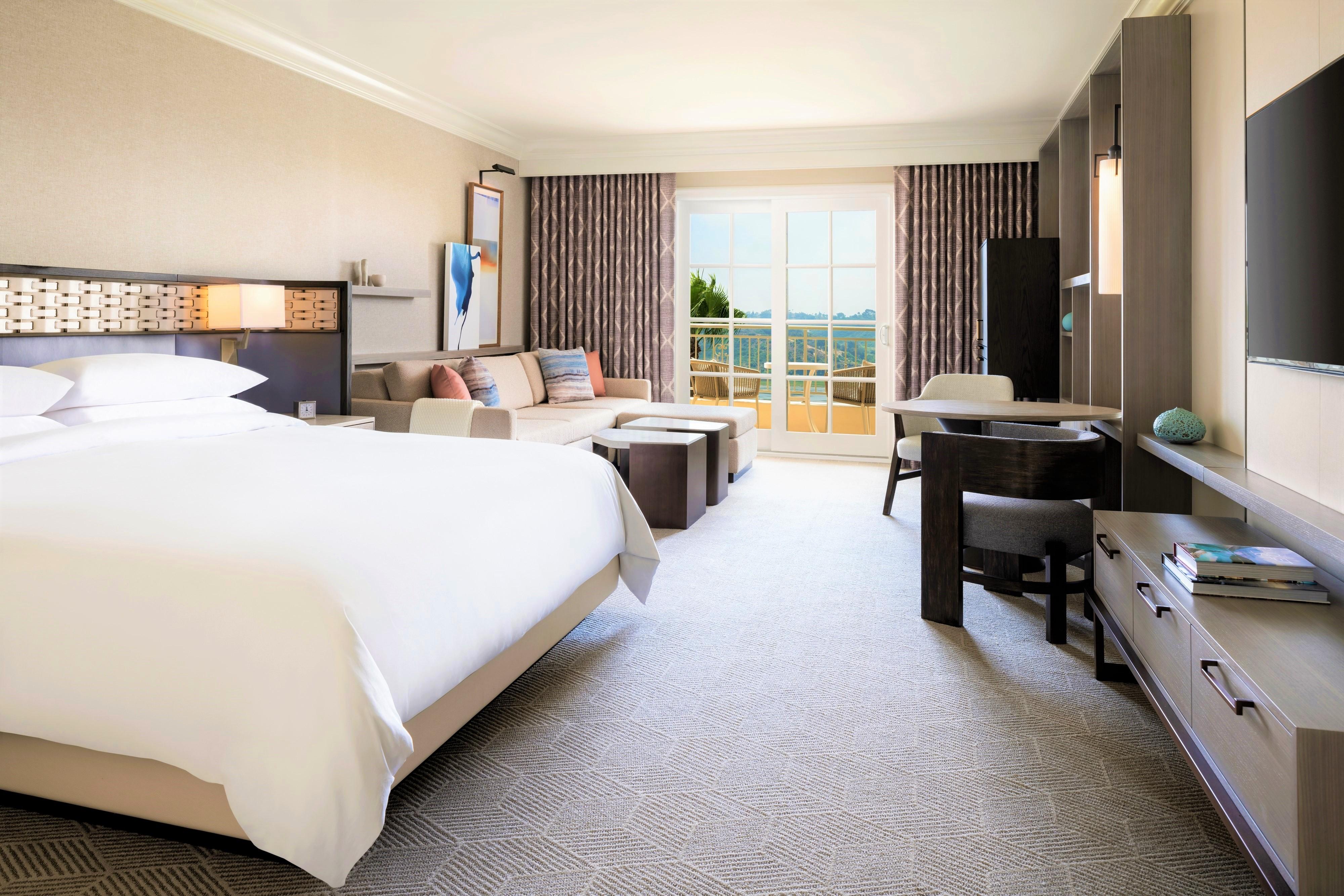 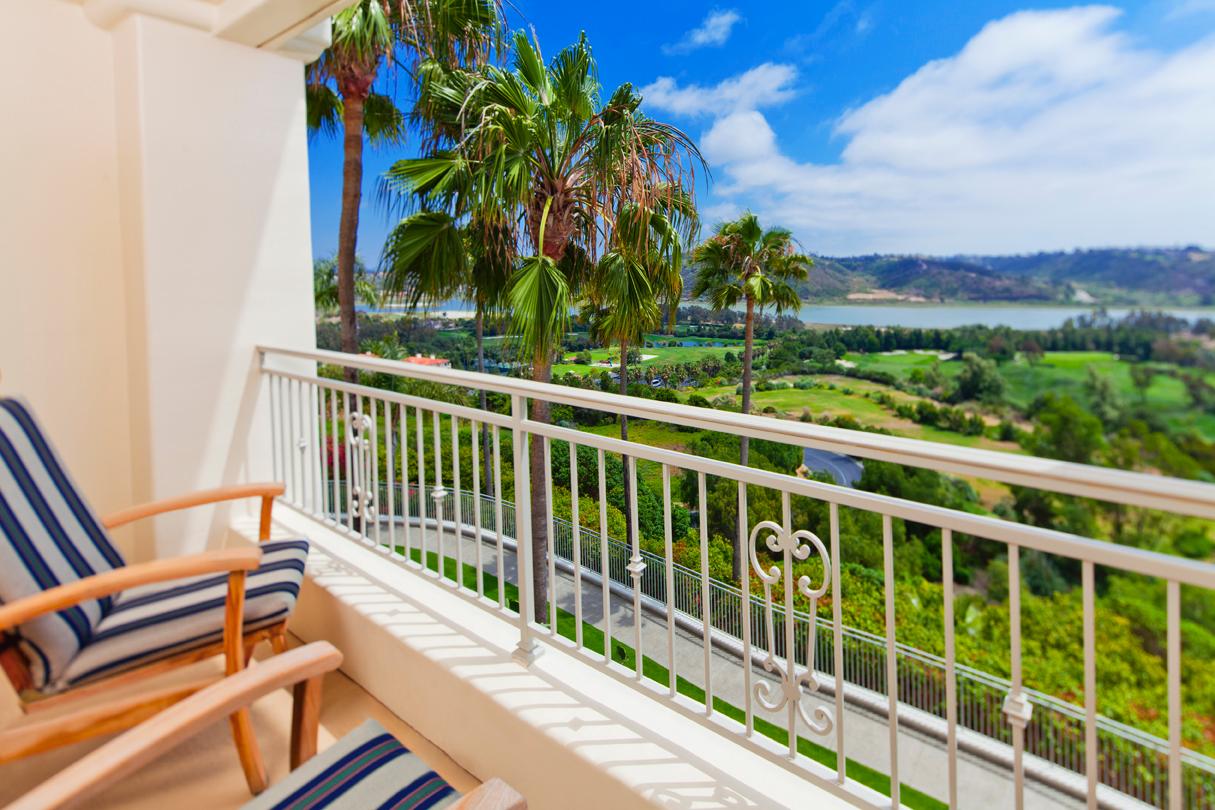 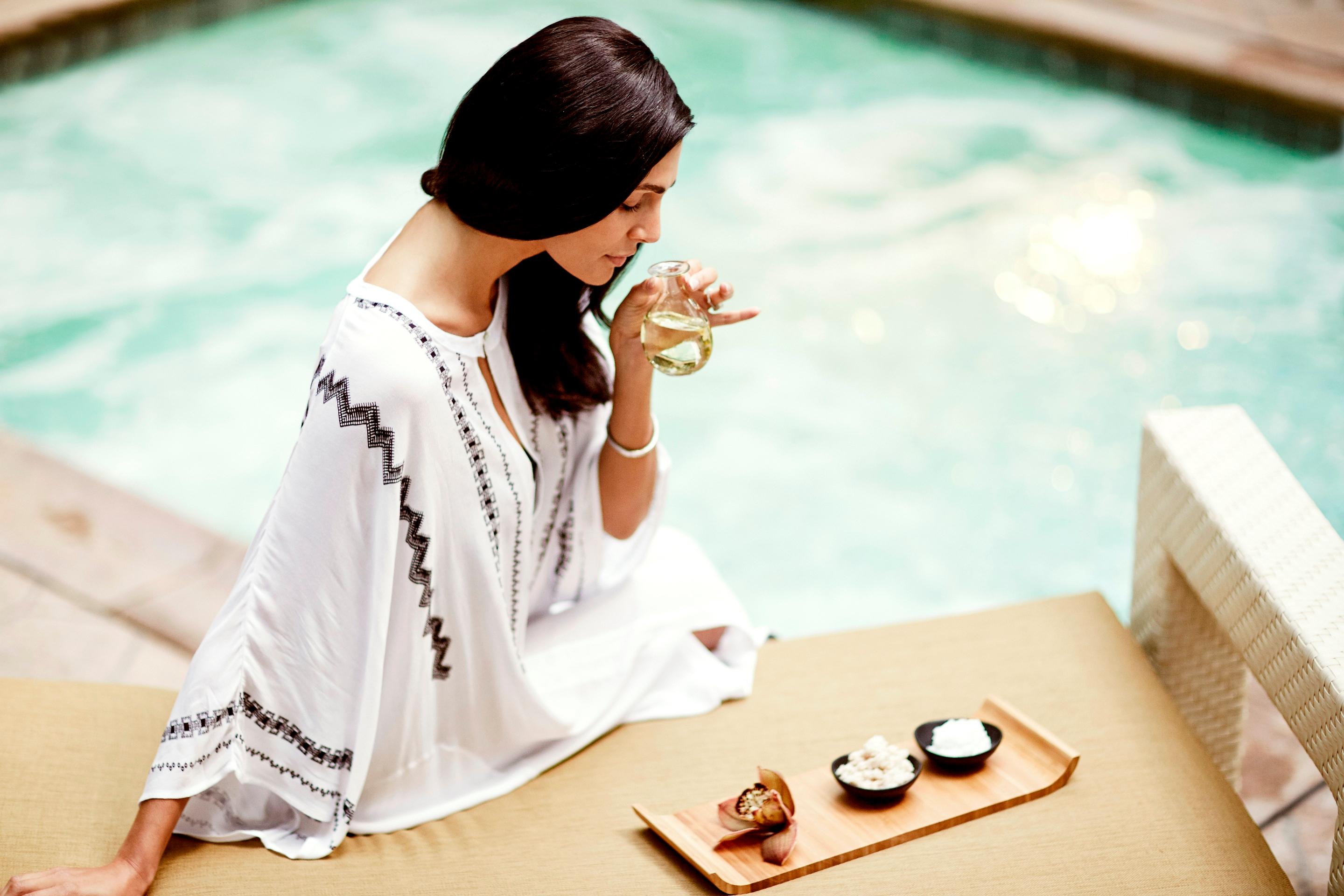 Situated on over 200 lush coastal acres in North San Diego, be the first to experience the resort’s dramatic $50 Million dollar transformation when you stay in our newly designed guestrooms and suites. Revel in the coastal lifestyle at the new resort pools or let the expansive outdoor lawns be the backdrop for your next big event.

The dramatic enhancements include 327 redesigned guestrooms and suites, featuring king/king accommodations, modern restaurant and bar concepts, and newly designed grand lobby. In addition, the resort will feature unique family programming along with a newly-designed interactive family pool experience including water playground, spacious cabanas and two-story waterslides. Enjoy 18 holes of golf at the Arnold Palmer signature-designed Aviara Golf Club, home of the LPGA Kia Classic. The resort’s sprawling acres offer the ideal setting to relax in your home away from home with plenty of space to breathe, and allow for true moments of connection. Experience coastal distancing at its finest.

Perfect location to all of San Diego's must-see family attractions

Park Hyatt Aviara Resort is the only 5-star, 5-diamond resort near LEGOLAND California and all major San Diego attractions are a short drive away.

Lego City Deep Sea Adventure, as it is being called, will feature eight 12-seat submarines, completely enclosed and outfitted with large portholes for viewing more than 2,000 sea creatures, as well as octopi and scuba divers fashioned from Lego bricks. The premise of the submarine ride, which was inspired by Lego’s Deep Sea Adventure line of toys, is built around a voyage where the passengers are searching for lost treasure on a sunken Lego shipwreck. As they pass through what will effectively be a 300,000-gallon underground aquarium, they will use their touchscreens to help the dive team of Lego mini figures identify gems, pearls, and gold coins. Although the planned Legoland subs won’t actually submerge — they will already be under water — passengers will feel as though they are, and a cascade of bubbles will enhance the effect. Riders will step down into the under-water vehicles that will hang from a rack, and they will sit on a long bench inside, facing the portals that are below the water line.