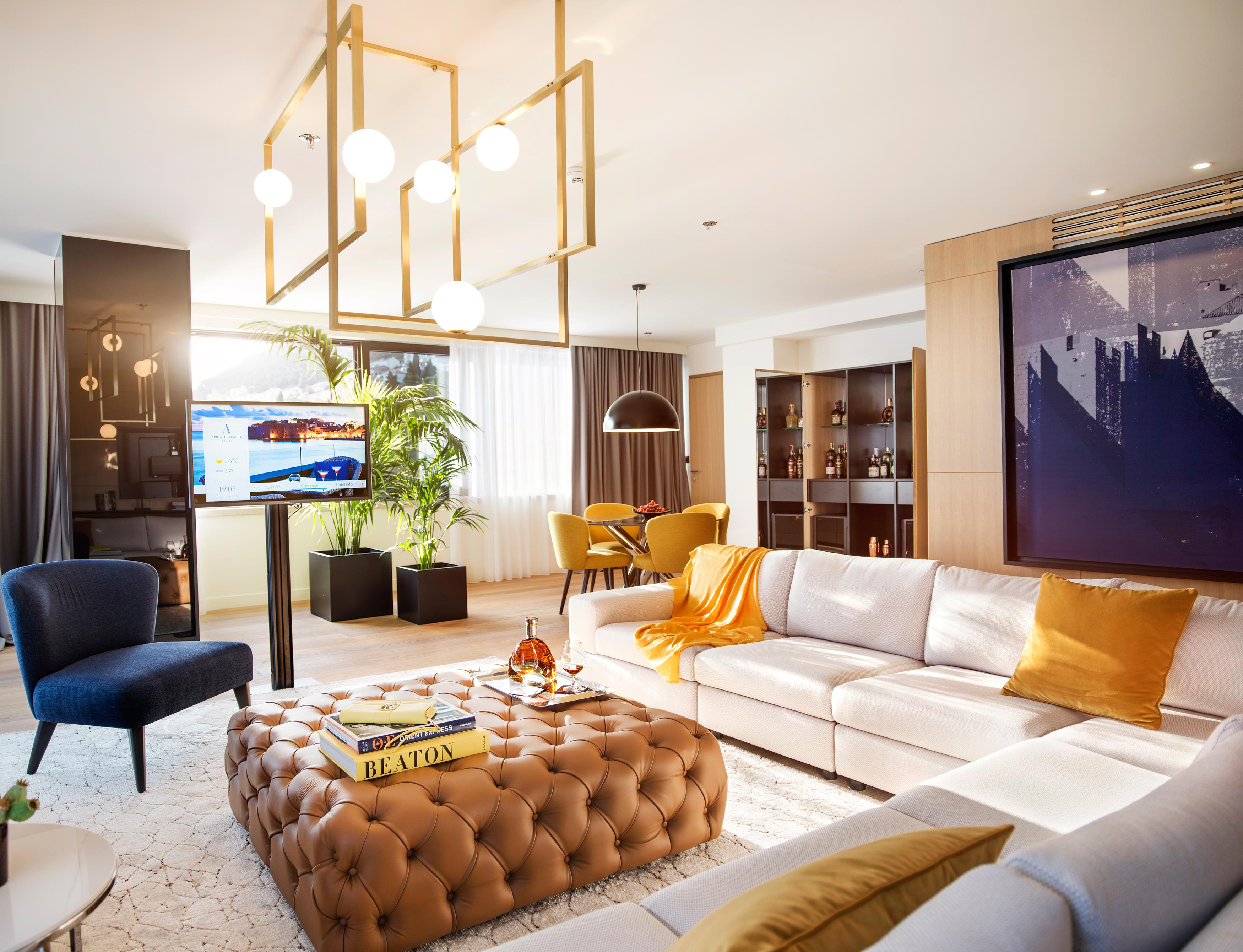 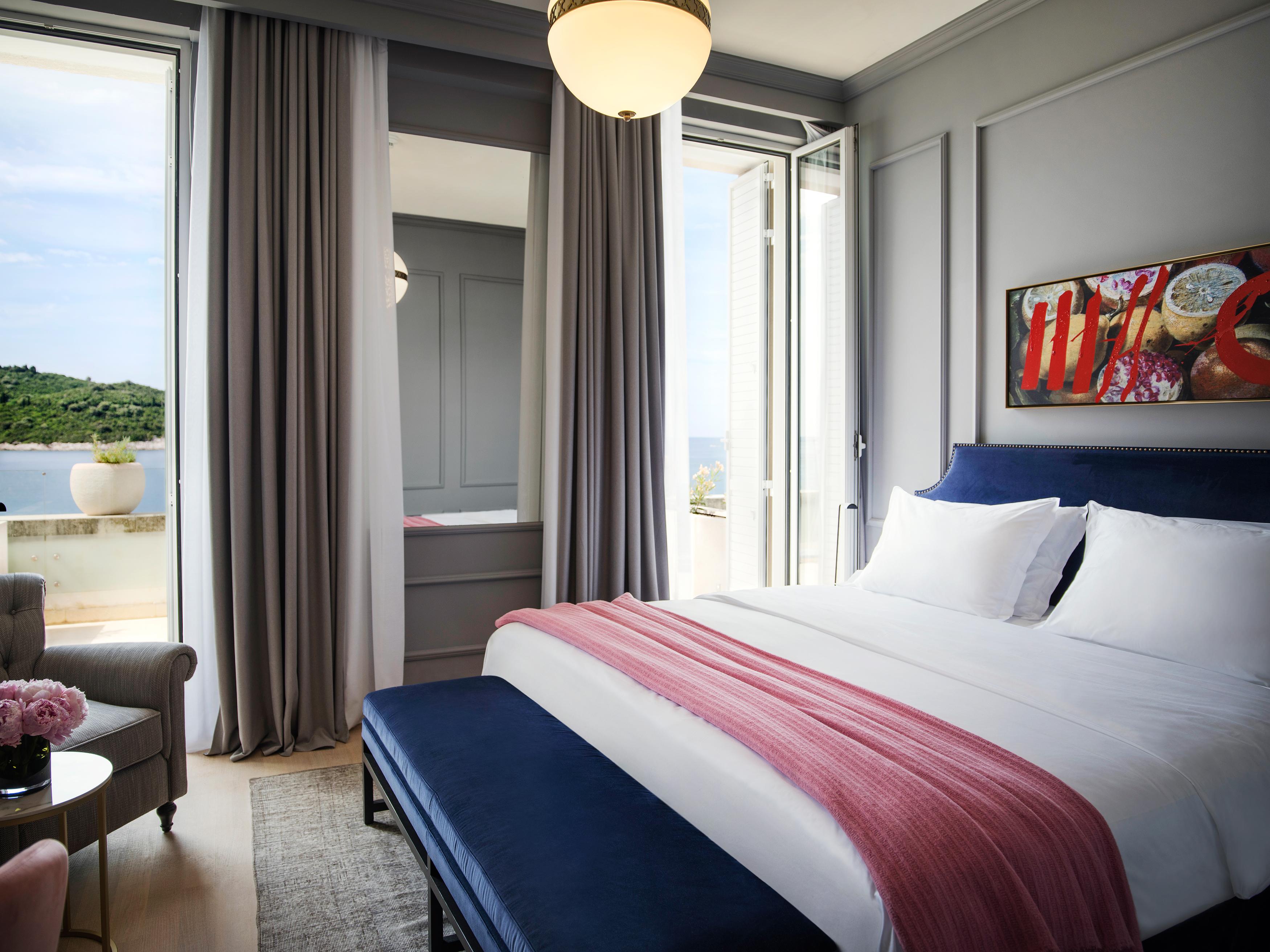 One of the finest hotels in the Mediterranean, according to the UK's Sunday Times newspaper, this luxury five-star hotel is situated just a few steps from the UNESCO protected Old Town, overlooking the Adriatic.

The 158 luxurious rooms and suites enjoy stunning vistas of the island of Lokrum and Dubrovnik Old Town. Spectacular views spread from each of the hotel's three restaurants and Abakus Piano Bar, panoramic indoor pool and glamorous spa area, as well as the beach.

With its prestigious location, just steps from the UNESCO Old City of Dubrovnik, Hotel Excelsior is considered to be one of the most lavish hotels on the Adriatic.