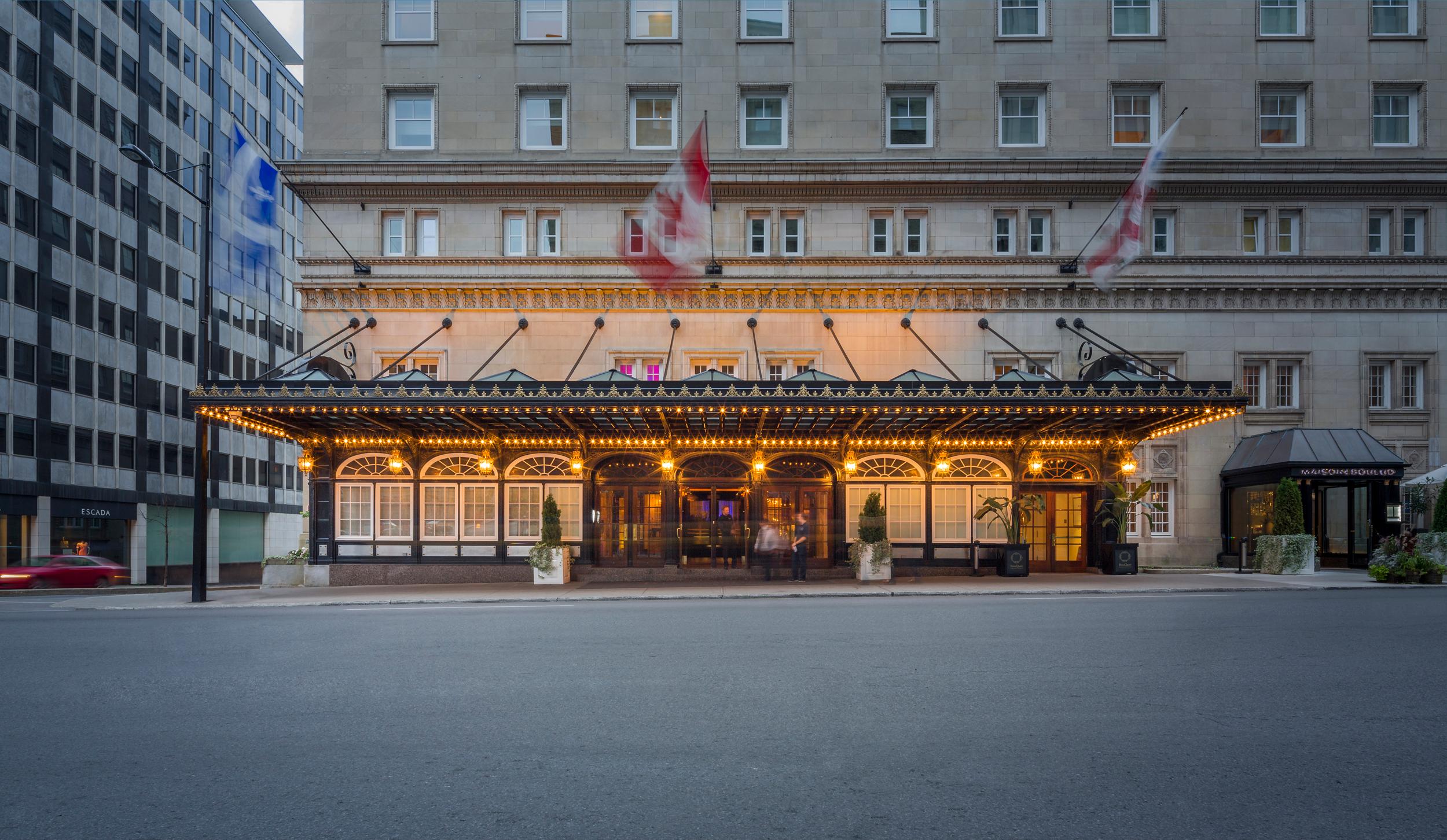 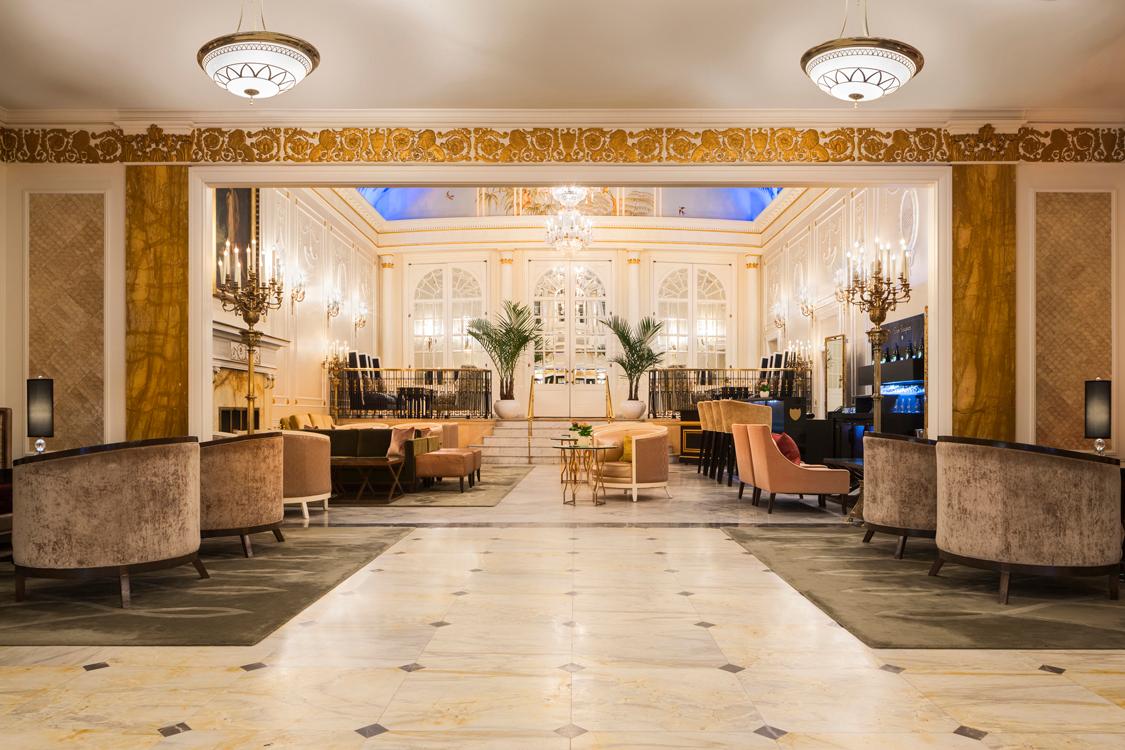 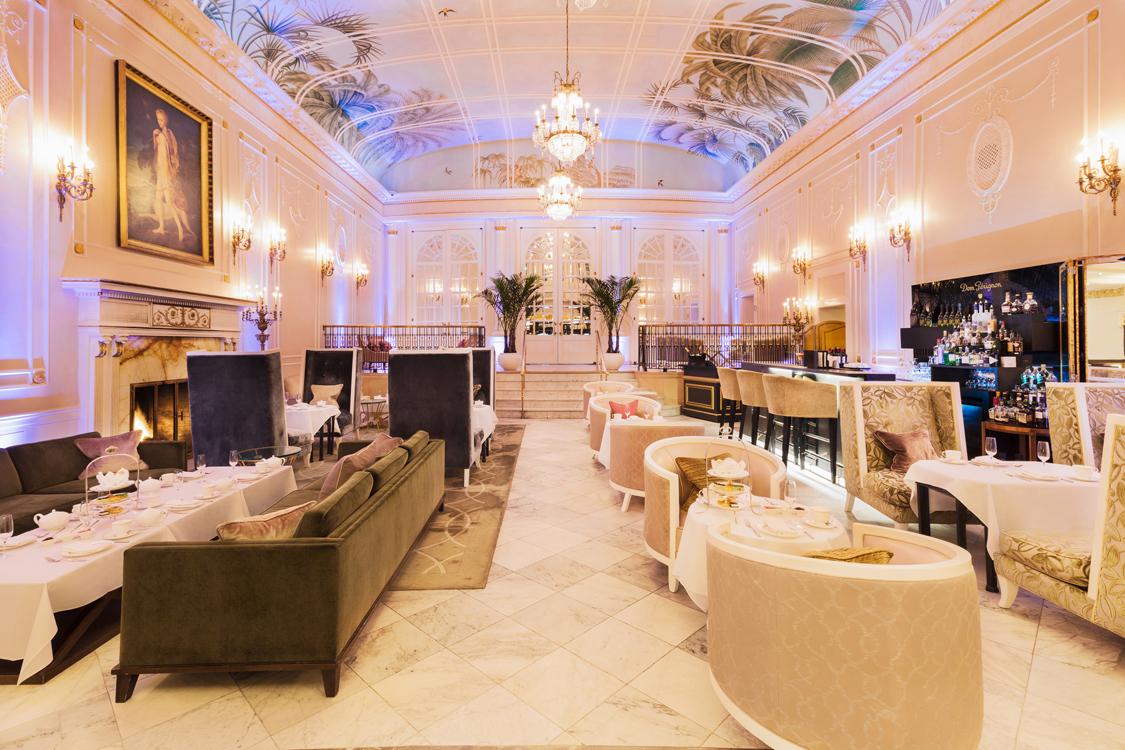 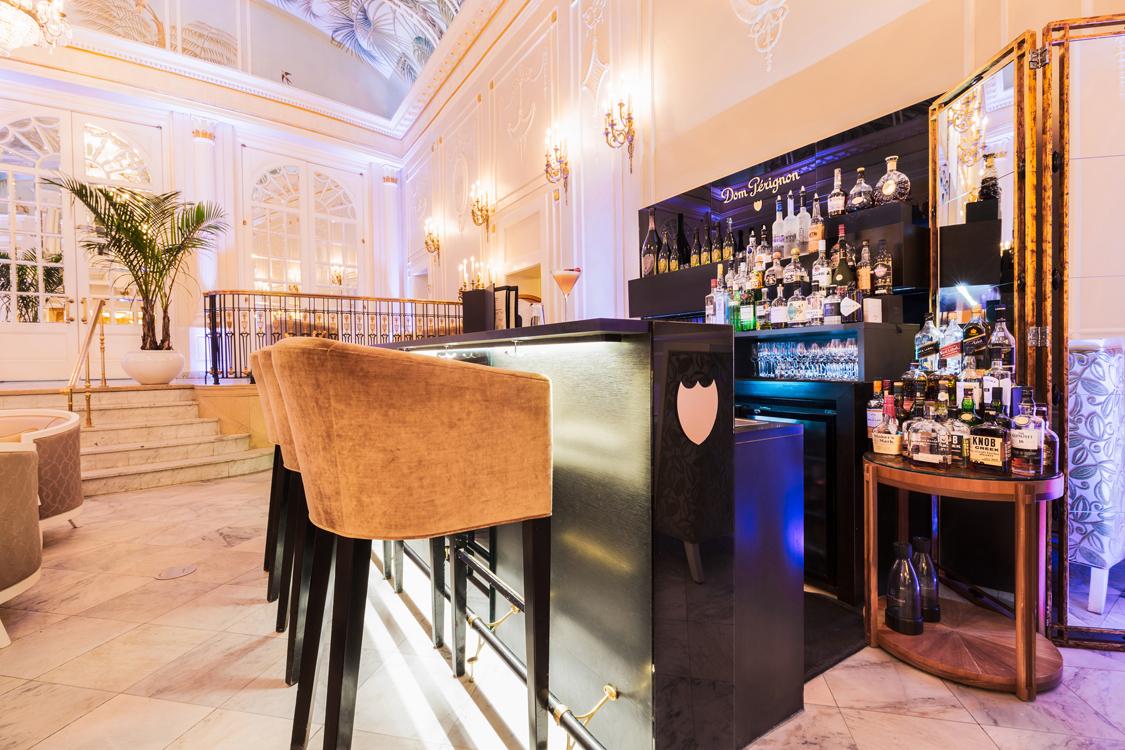 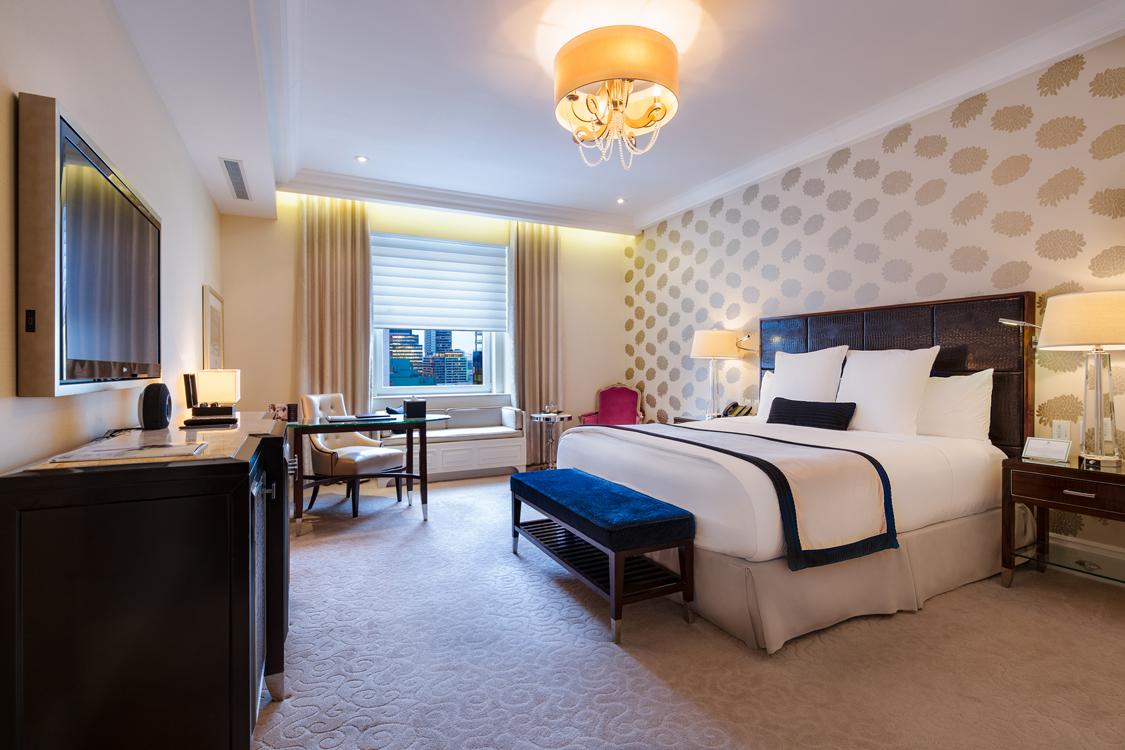 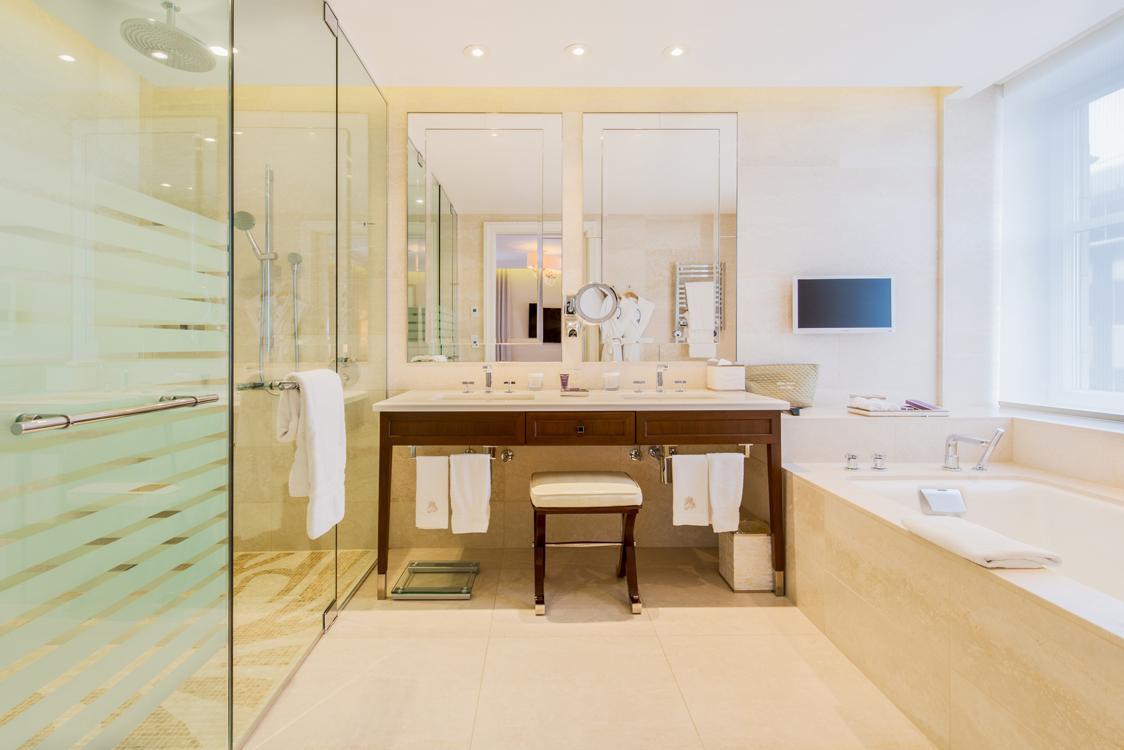 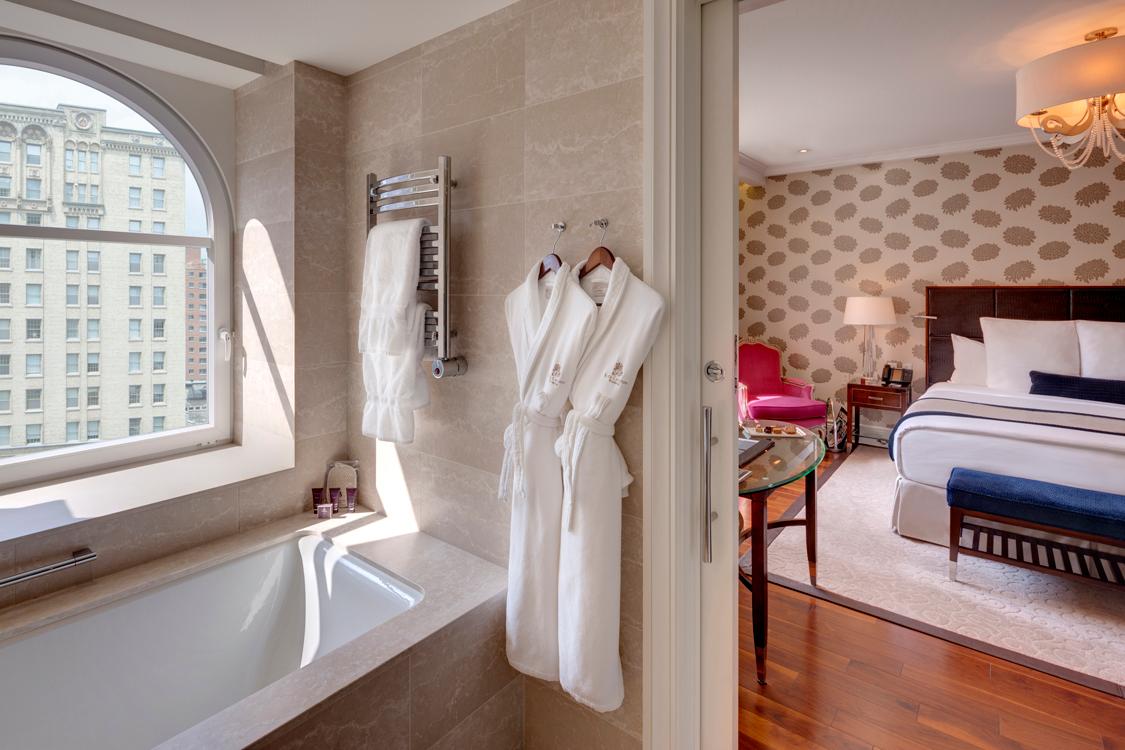 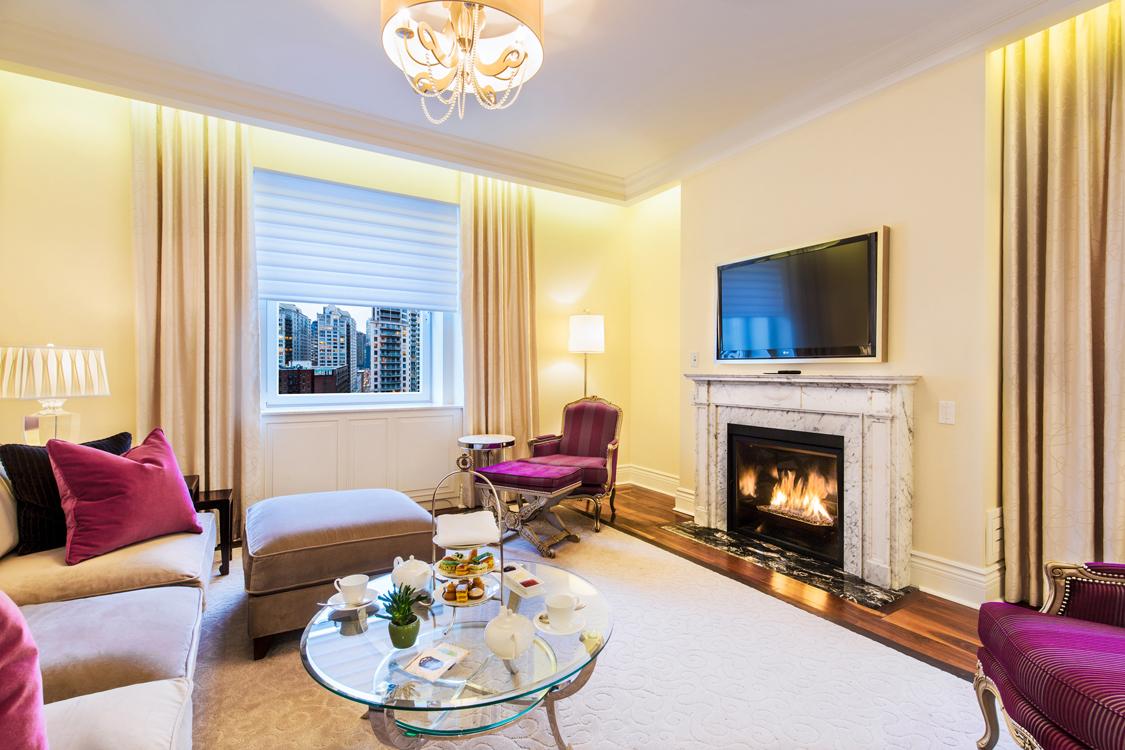 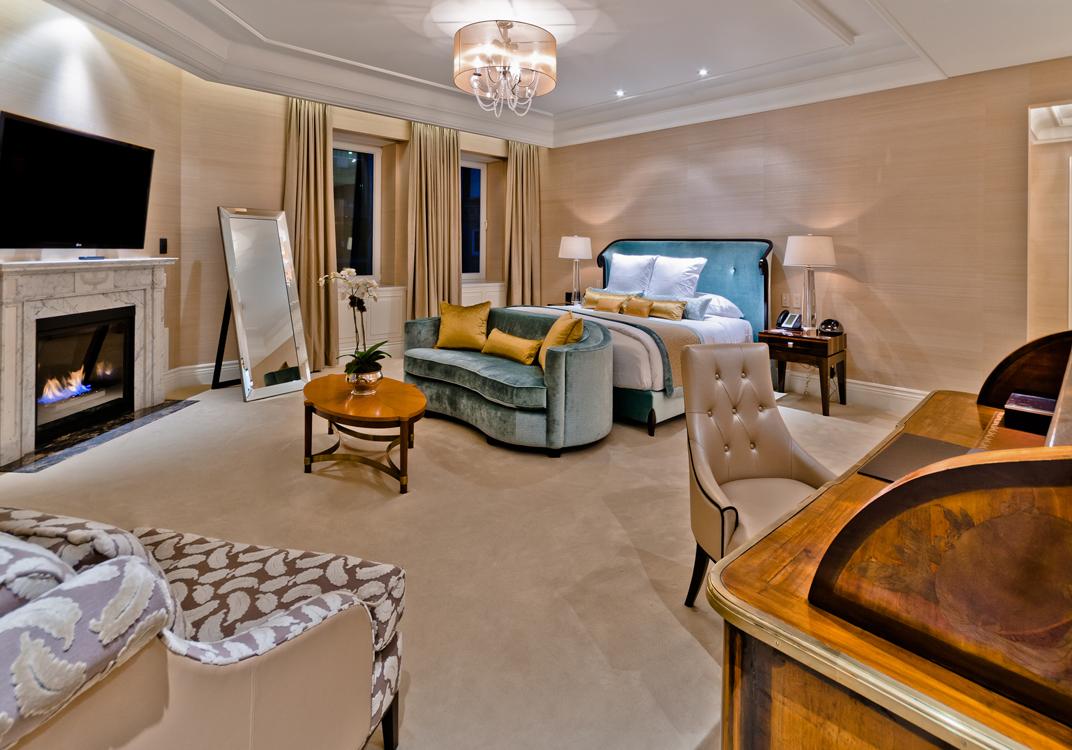 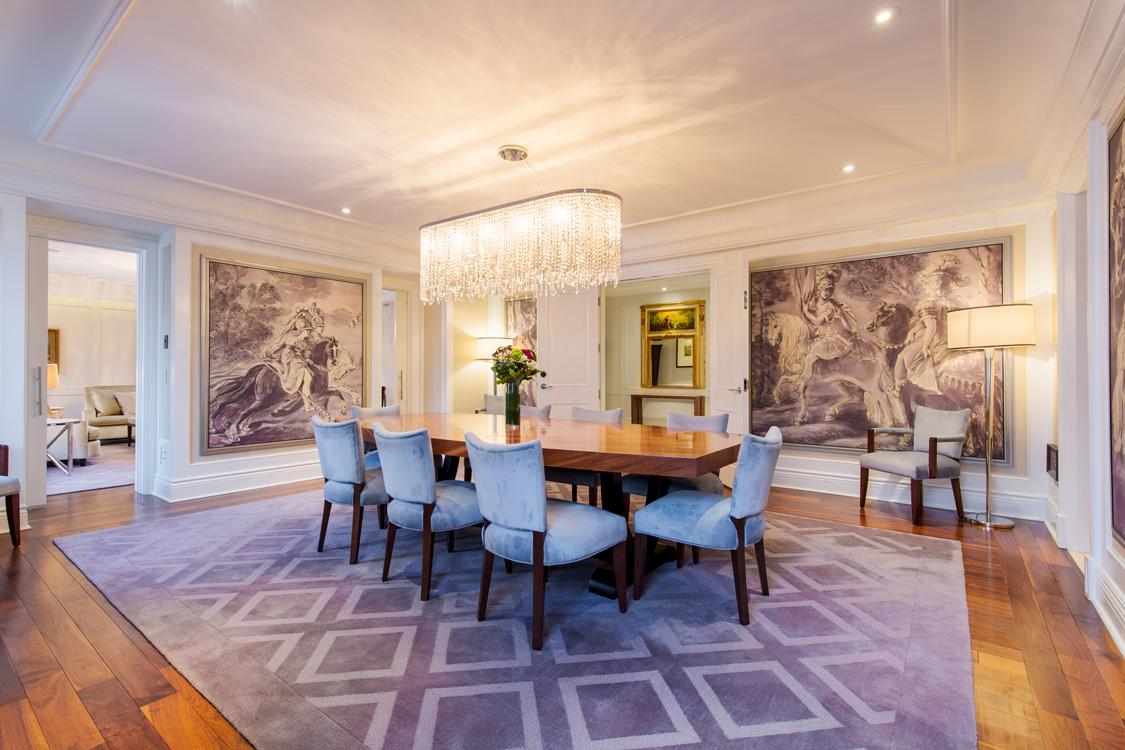 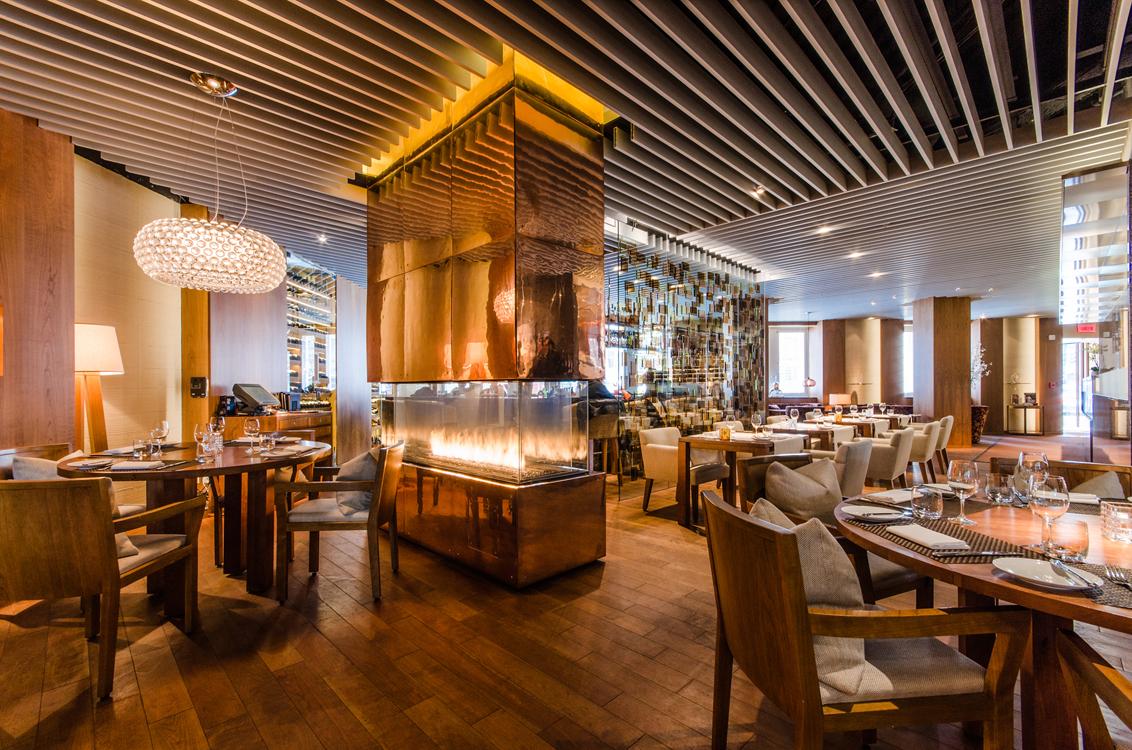 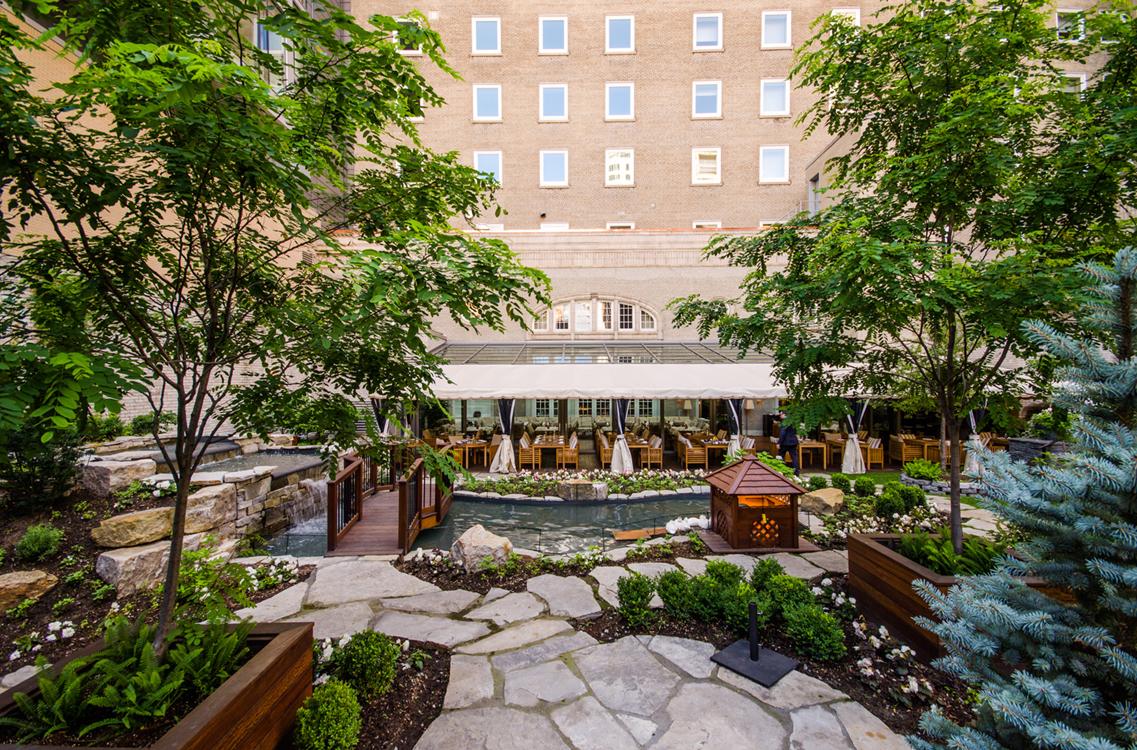 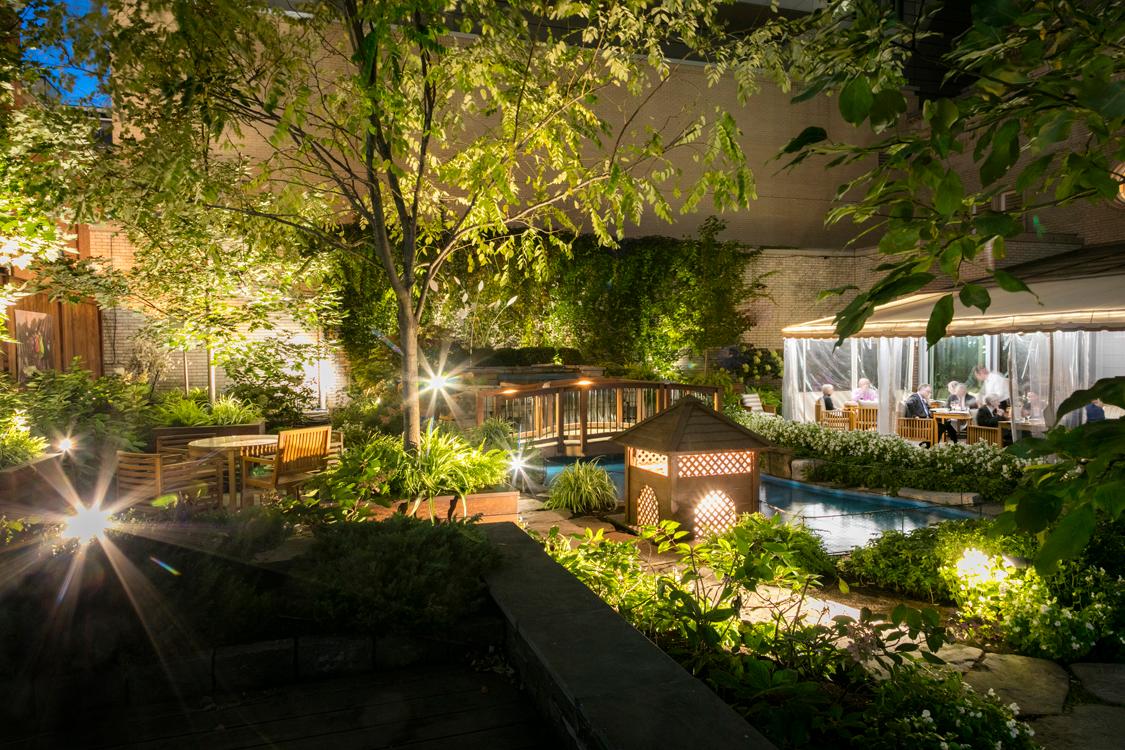 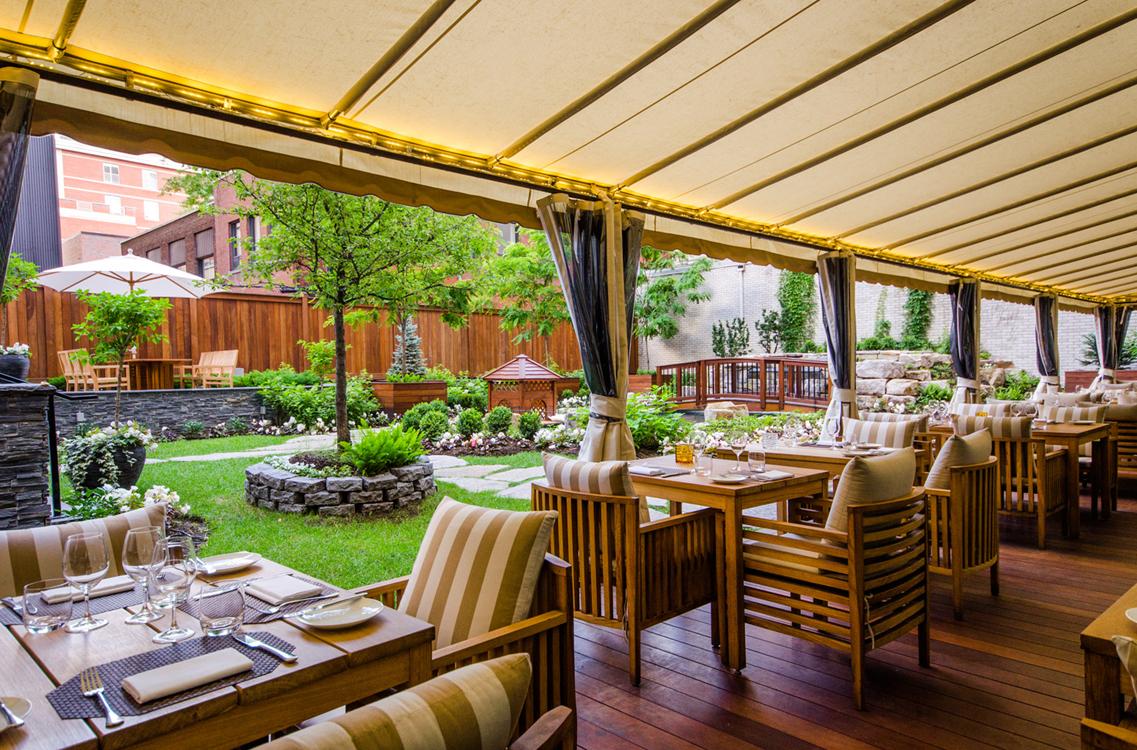 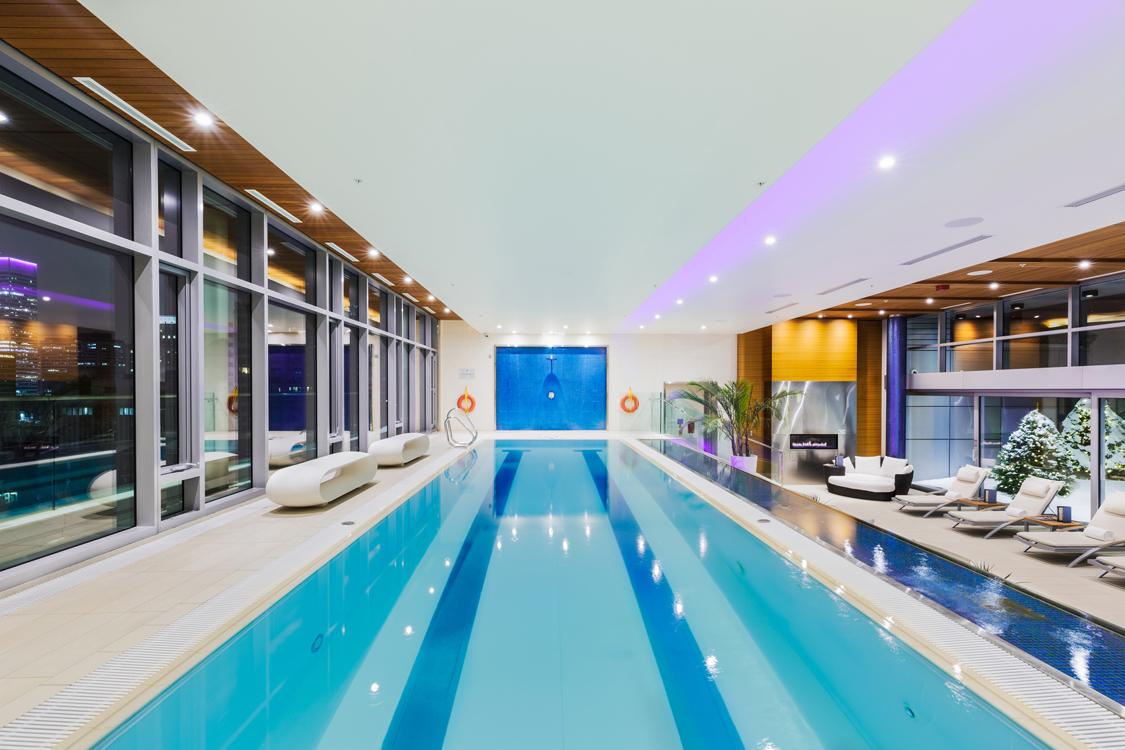 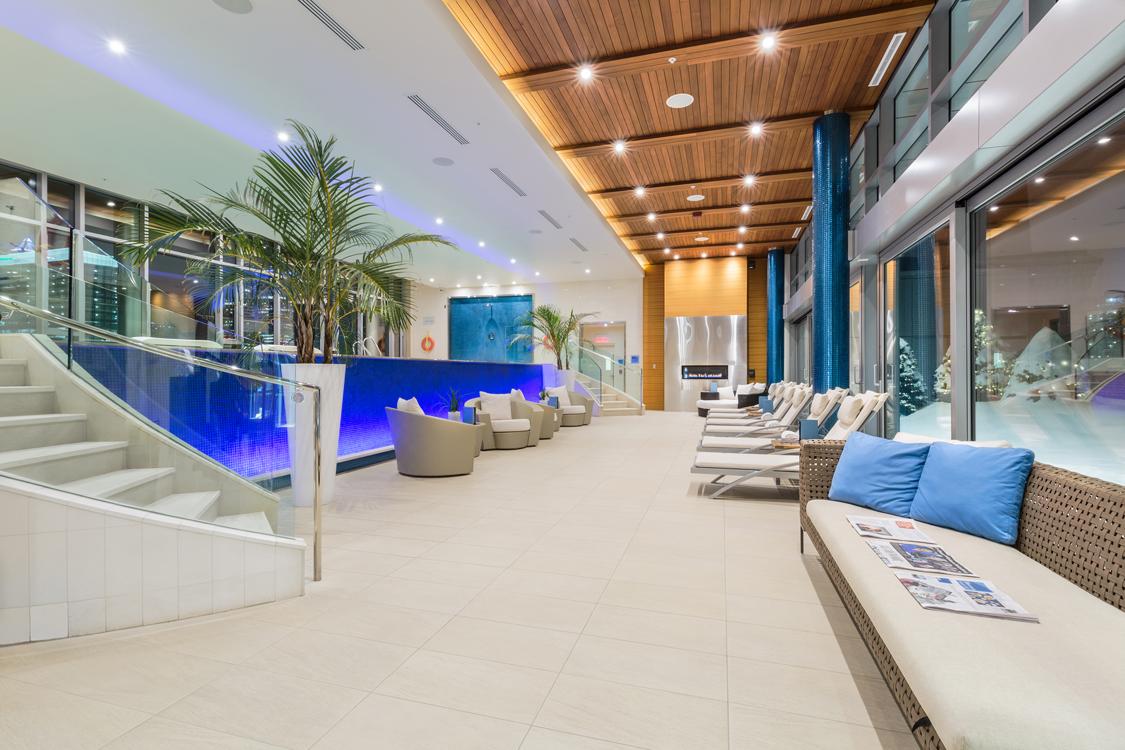 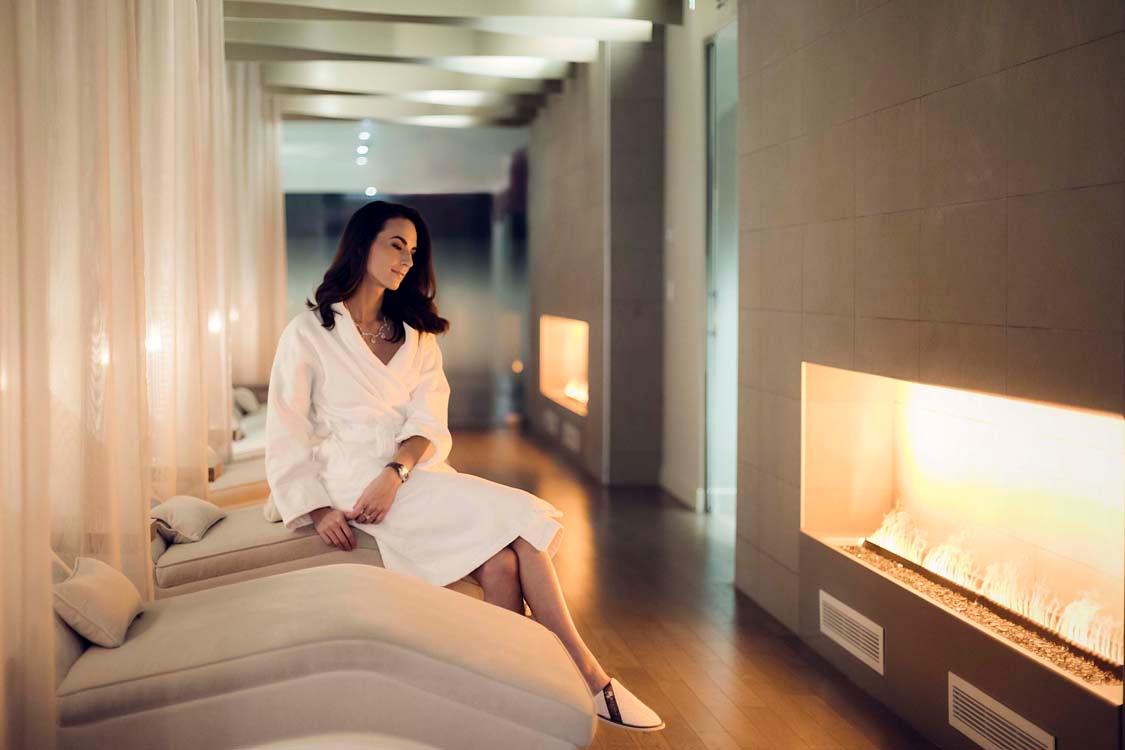 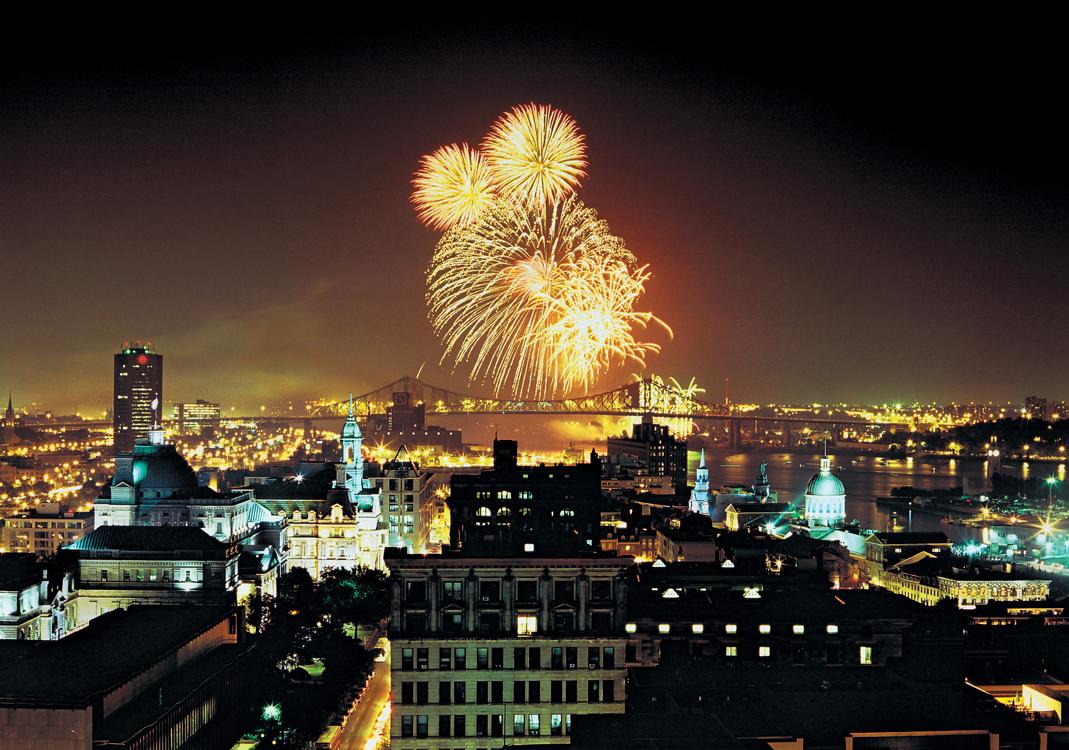 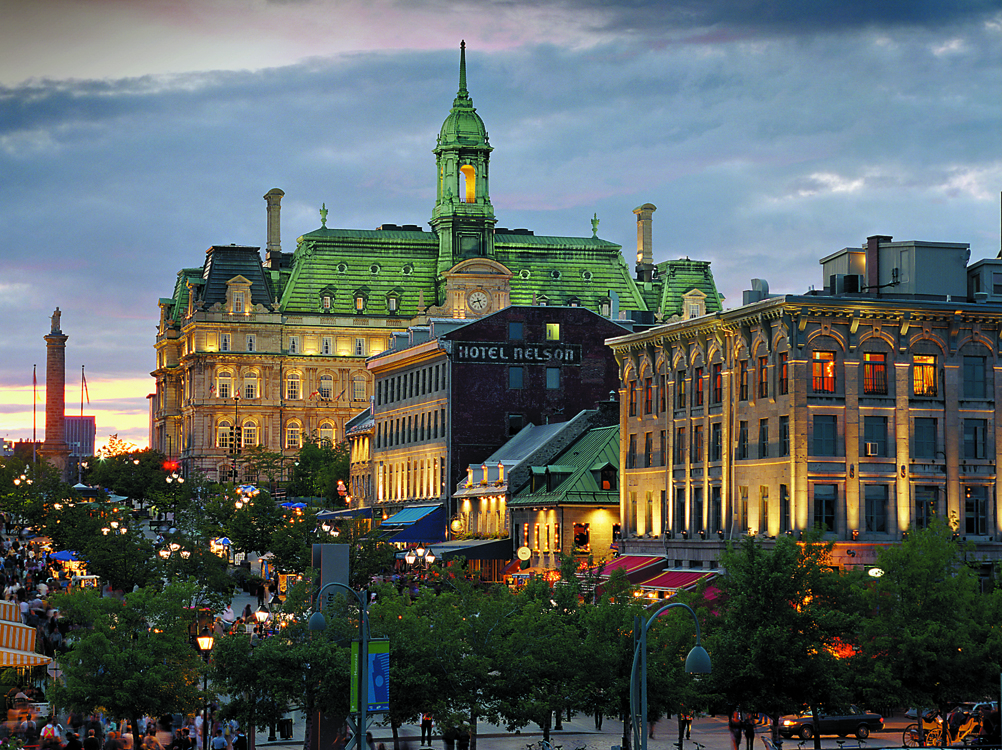 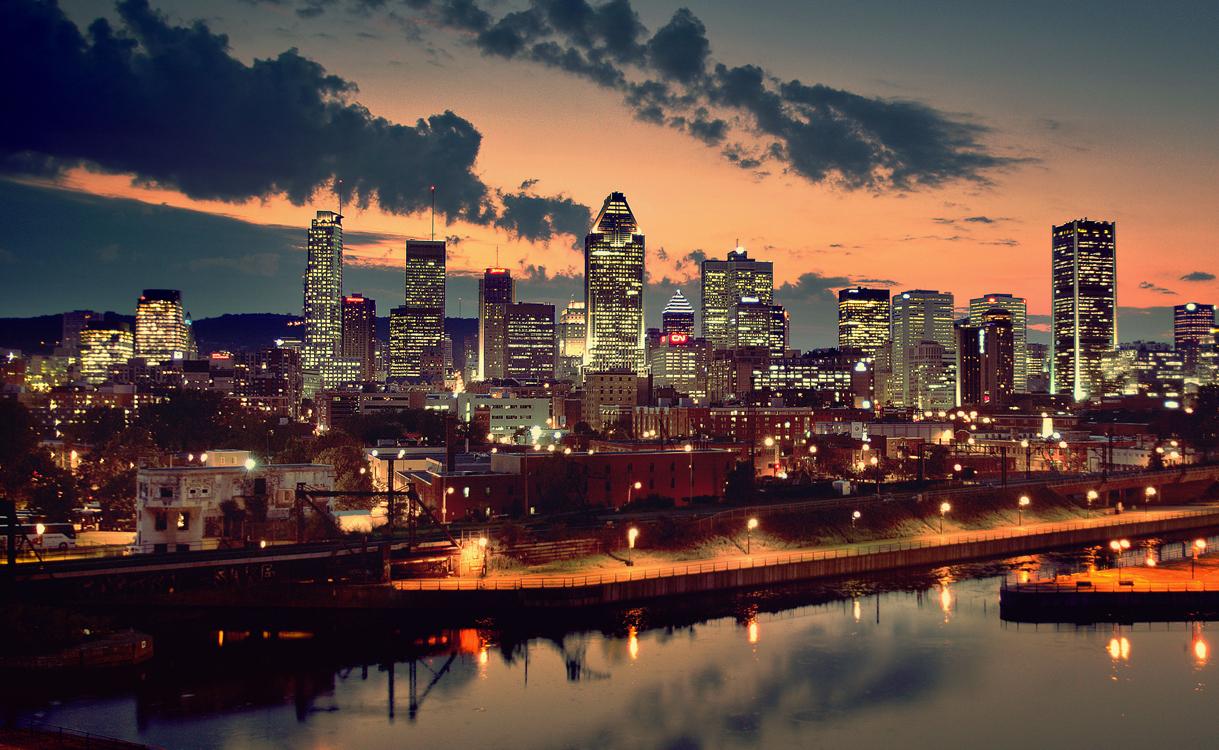 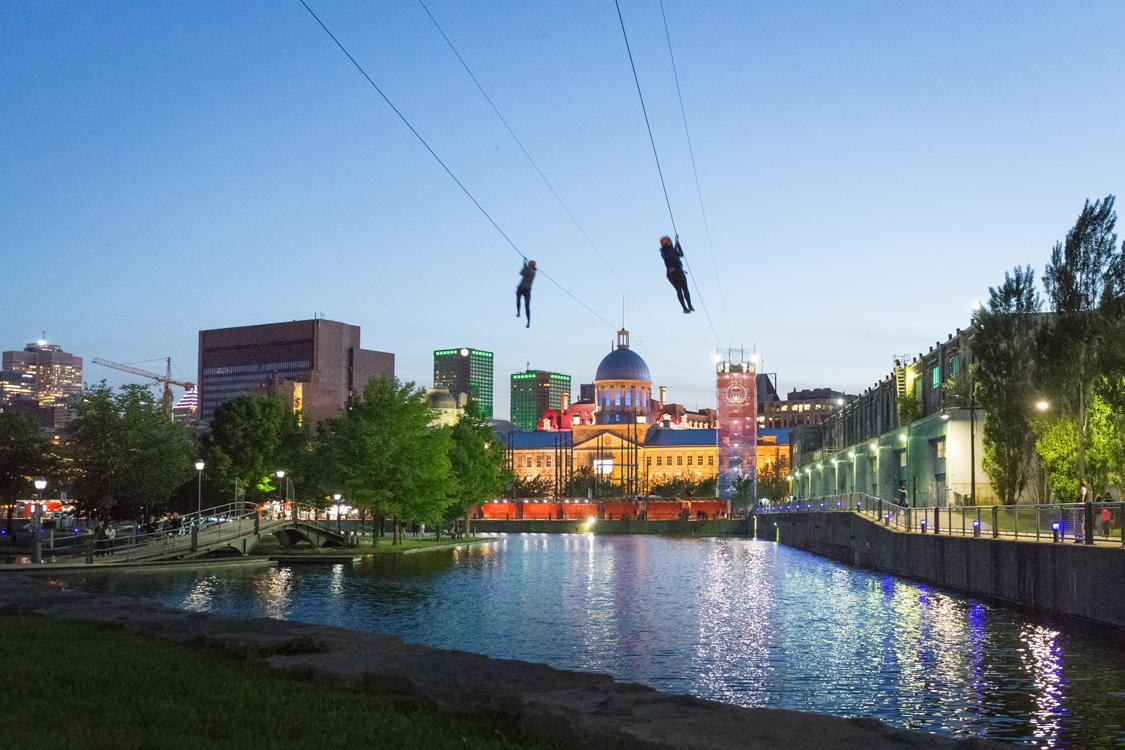 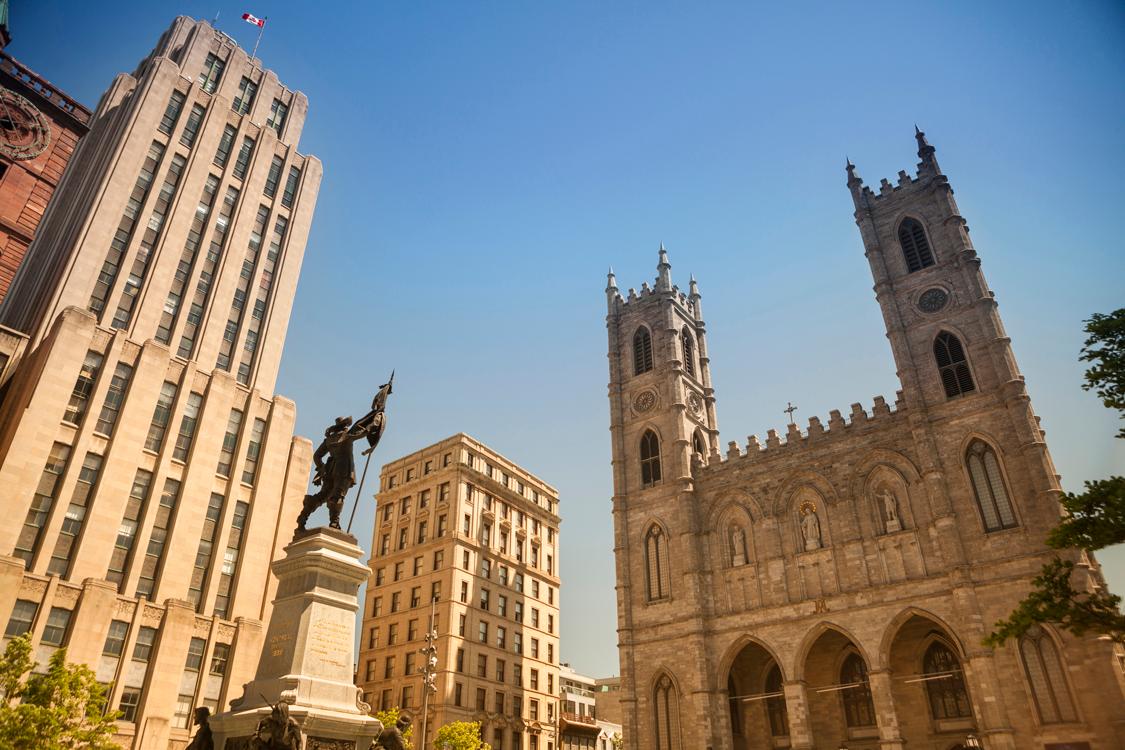 When it opened in 1912, The Ritz-Carlton Montreal was recognized as one of the city's most esteemed five star hotels. Today, more than 100 years later, the Grande Dame of Sherbrooke Street still sets the standard among luxury hotels in downtown Montreal, blending historic splendor with contemporary design and earning the prestigious AAA Five Diamond award year-after-year. This year, The Ritz-Carlton Montreal has been named the Best Hotel in USA & Canada and 19th Best Luxury Hotel in the world by the Traveller's Choice ranking of TripAdvisor.

The Ritz-Carlton Montreal welcomes you to experience the most elegant address in the city. Explore our state-of-the-art $200 million dollar transformation while you enjoy an oasis of comfort and luxury.
- Rest in one of our luxurious rooms and suites featured with spacious bathrooms and cutting-edge technology.
- Relax in our rooftop pool, in our sauna, hammam, steam room or at the Spa St. James.
- Steal some quiet time over an afternoon tea in the Palm Court
- Treat yourself to the refined and contemporary cuisine of Maison Boulud.

In every corner you will experience our iconic history that dates back to 1912. Our convenient location in the city center of Montreal, places you in close proximity to Montreal's high end boutiques, galleries and museums.

The City of Festivals, Montreal

Known as the City of Festivals, Montreal abounds with exciting events throughout the year. Some of the city's most anticipated festivals and attractions include the Formula One Grand Prix race (beginning of June) known to mark the start of Summer in the city, the world-renowned Montreal International Jazz Festival (end of June), the fun-filled Just for Laughs Festival (beginning of July), and the spectacular shows put on by Montreal's very own Cirque du Soleil circus troupe.

Come the colder months, the city finds itself celebrating the joys of Winter with such festivals as the Snow Village, Igloofest, and Fête des Neiges (January-February); as well as its high regard for fine dining with the Montreal HighLights Festival (February-March). And we mustn't forget Montreal's ever-present art scene, which accounts for the city's many year-round literary, film and design festivals such as the International Film Festival on Art (mid-March), the Blue Metropolis International Literary Festival (end of April), the Montreal Fashion and Design Festival (beginning of August), and the Montreal World Film Festival (end of August). All this among many other festivals celebrating the city's love of food, music, sports, diversity and fun!

5 things you didn't know about Montreal