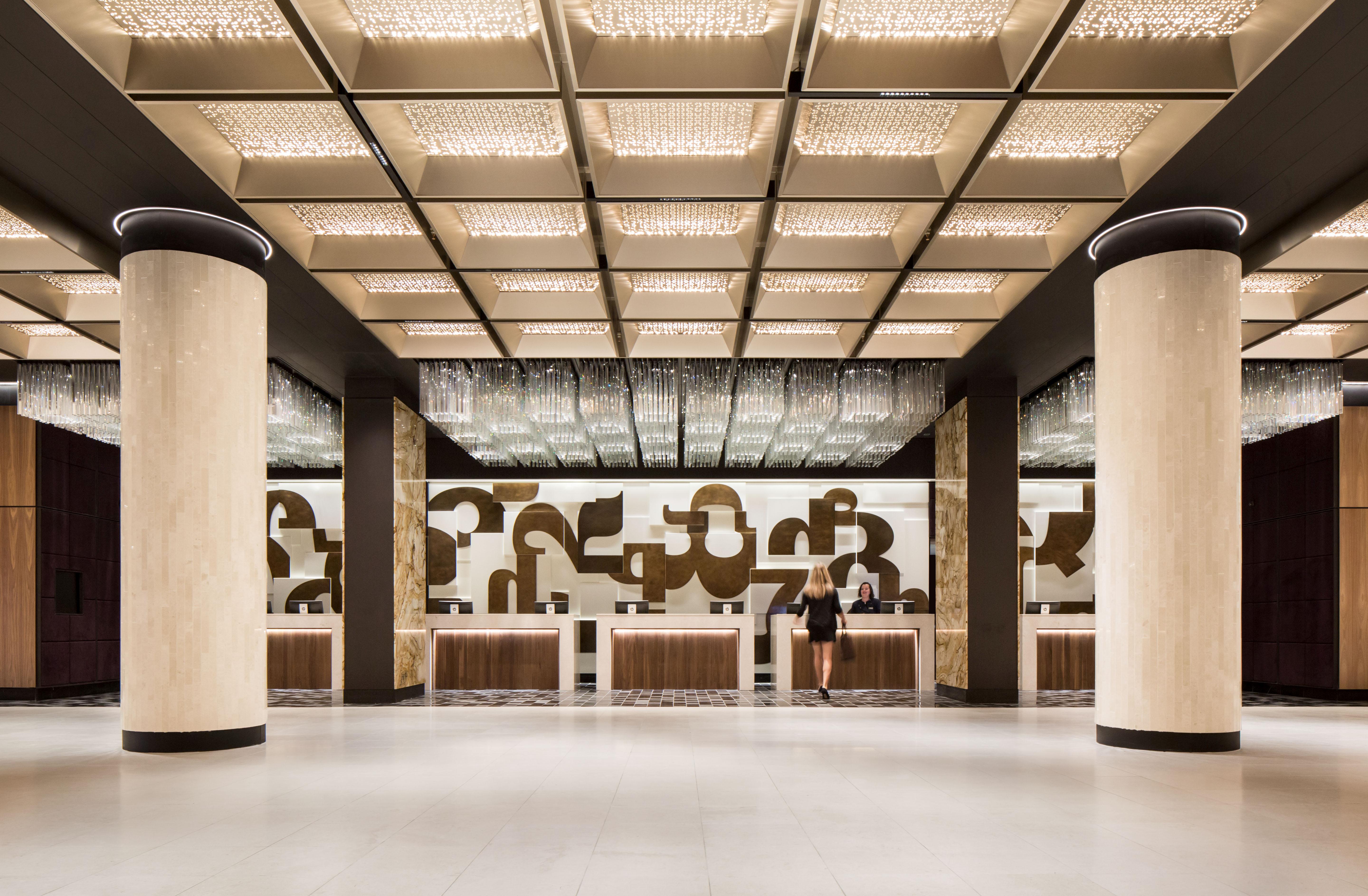 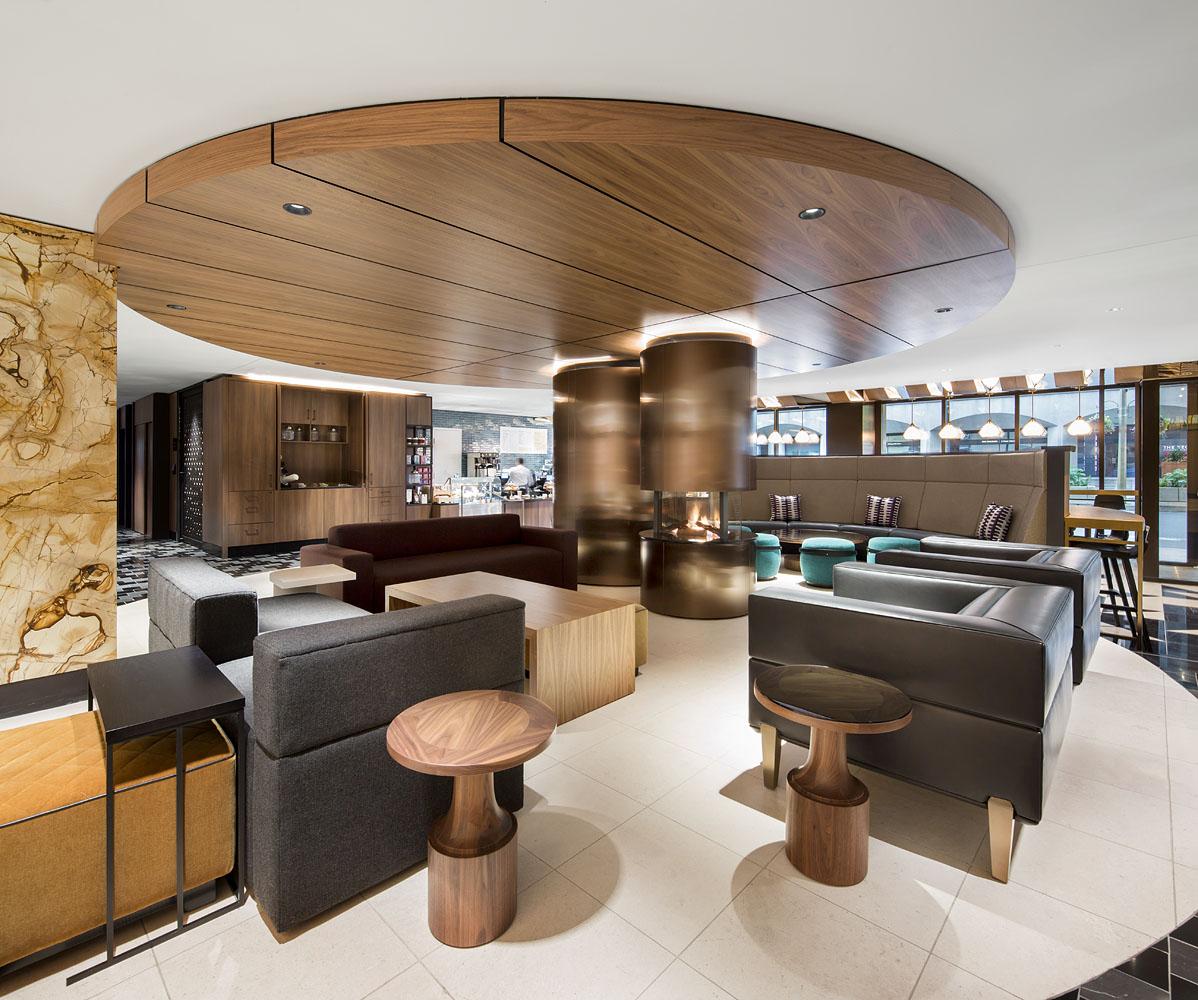 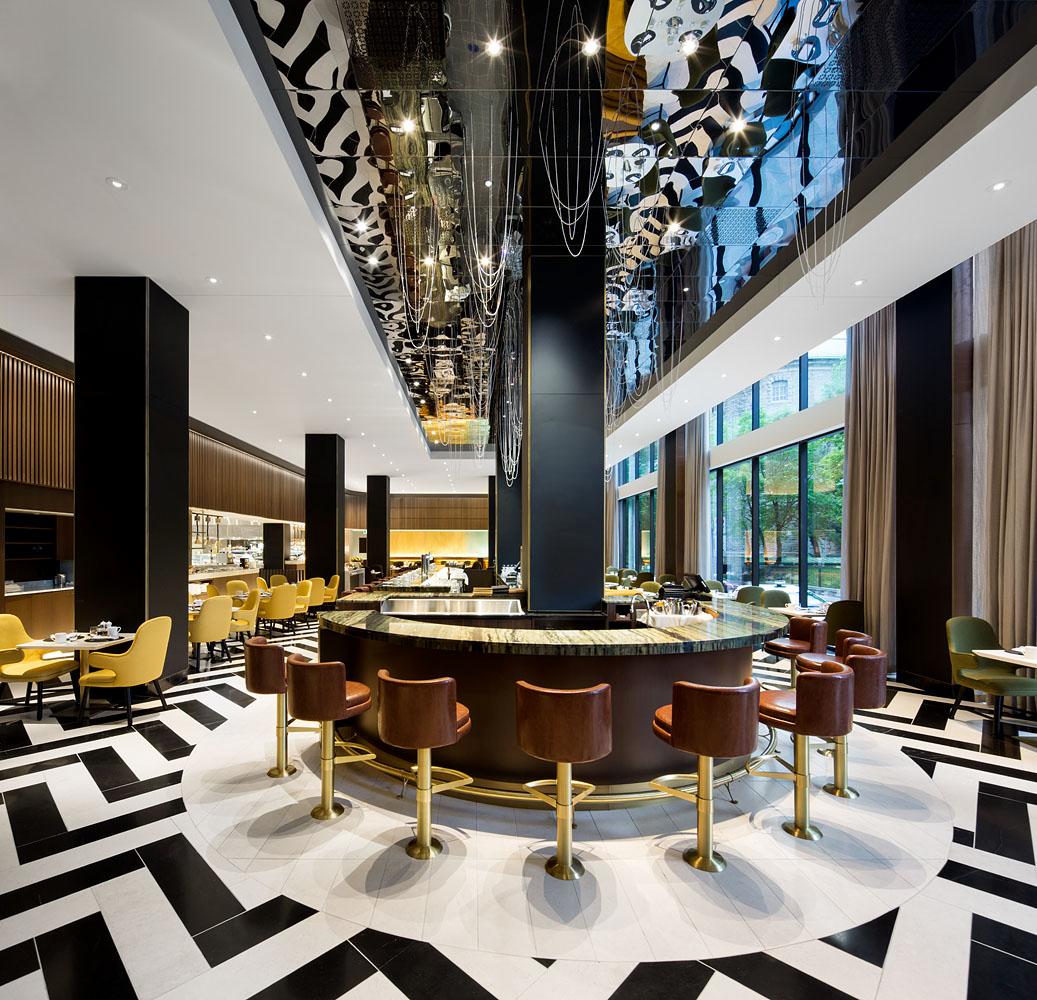 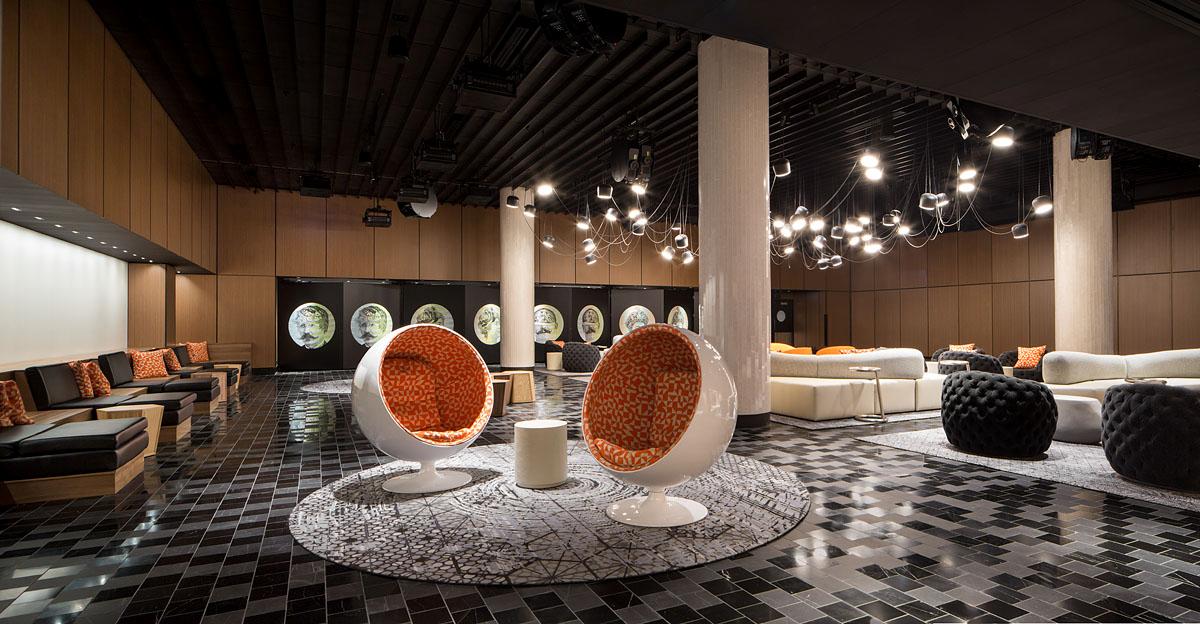 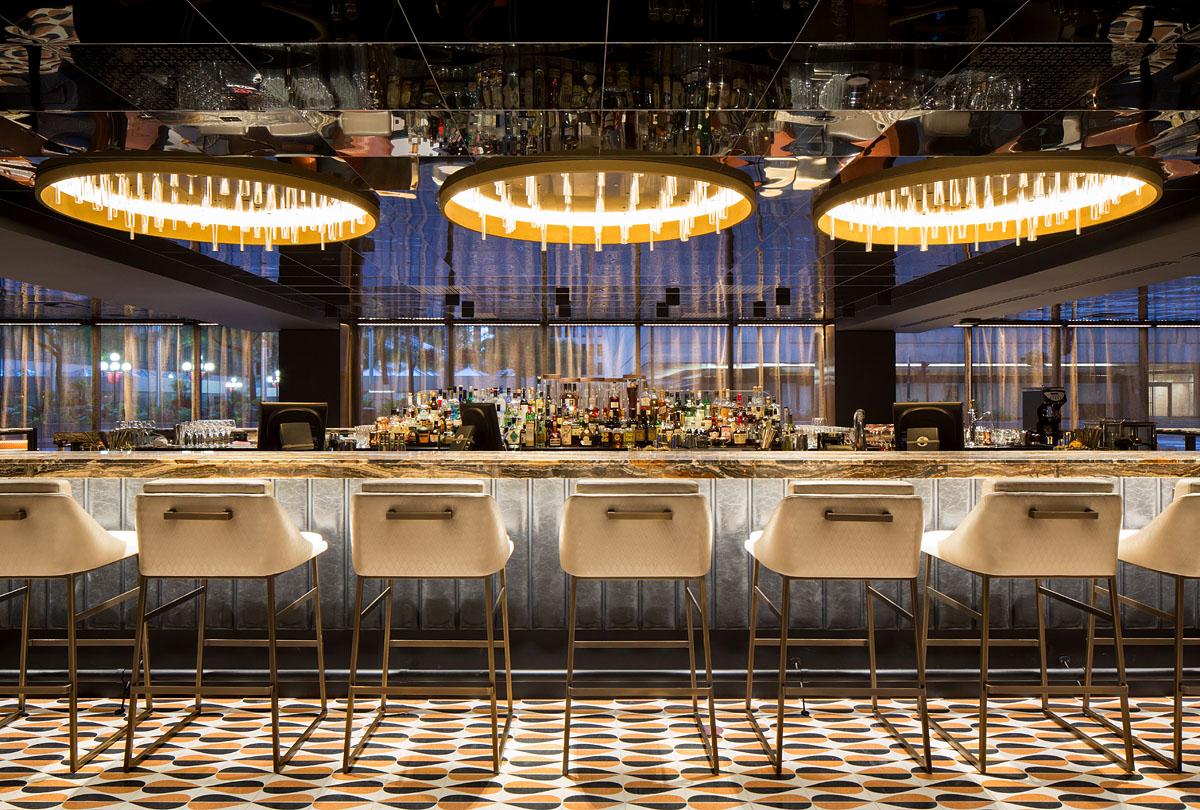 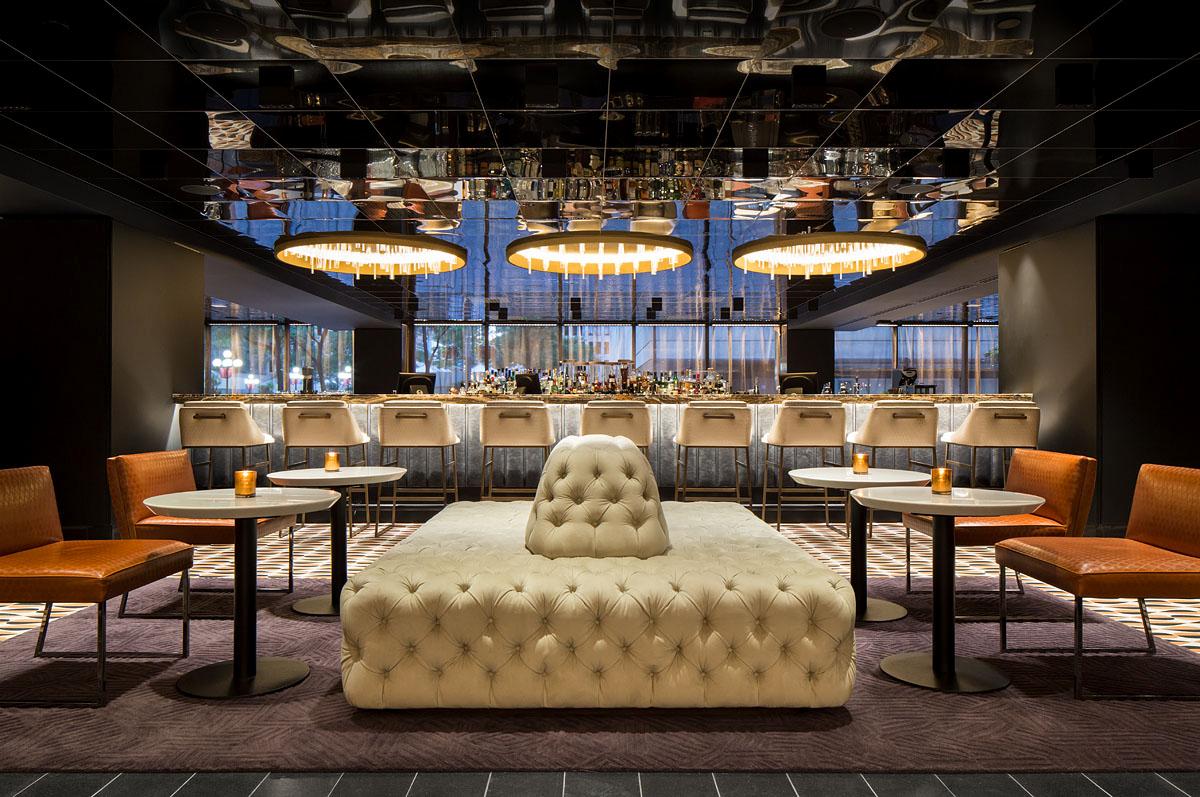 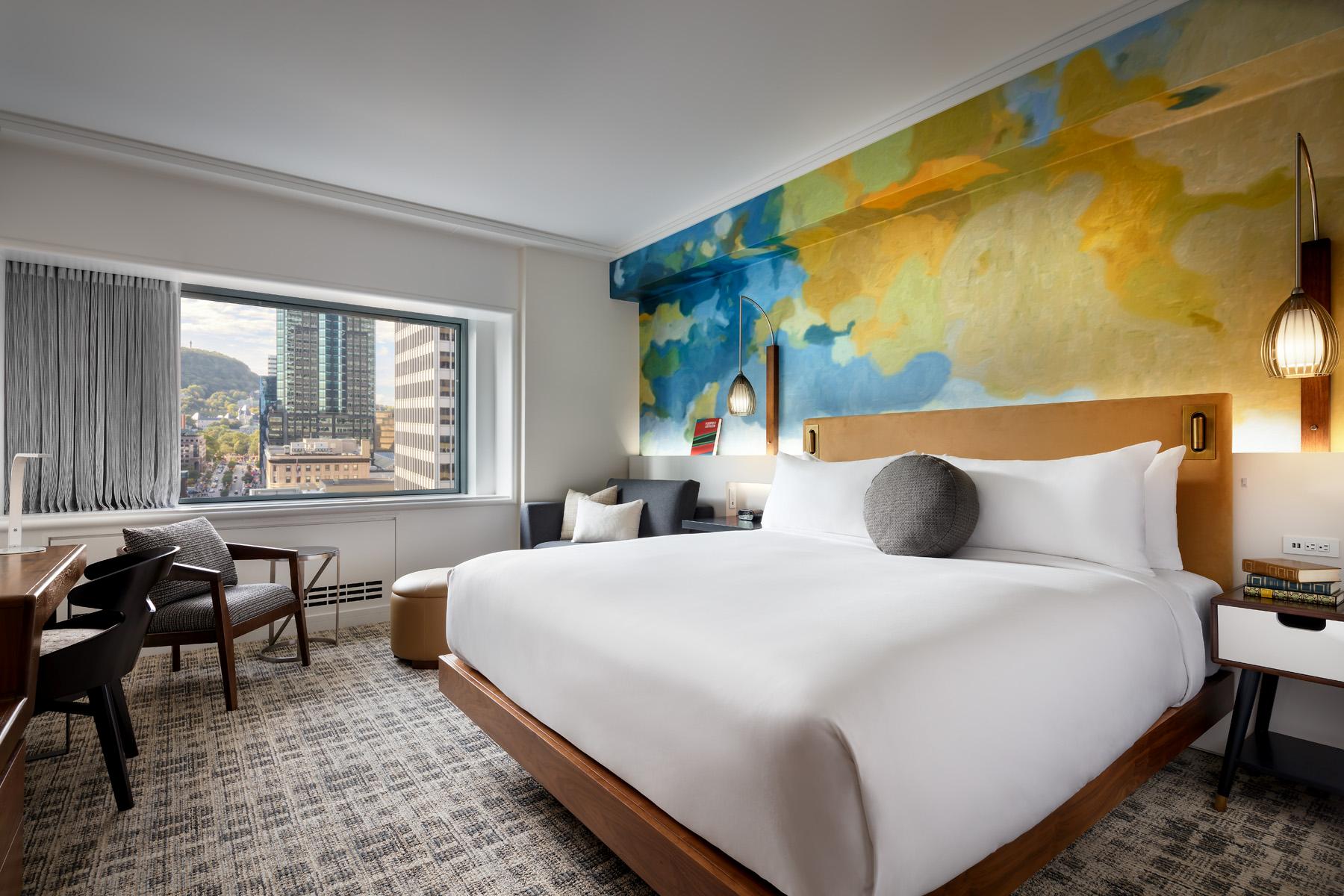 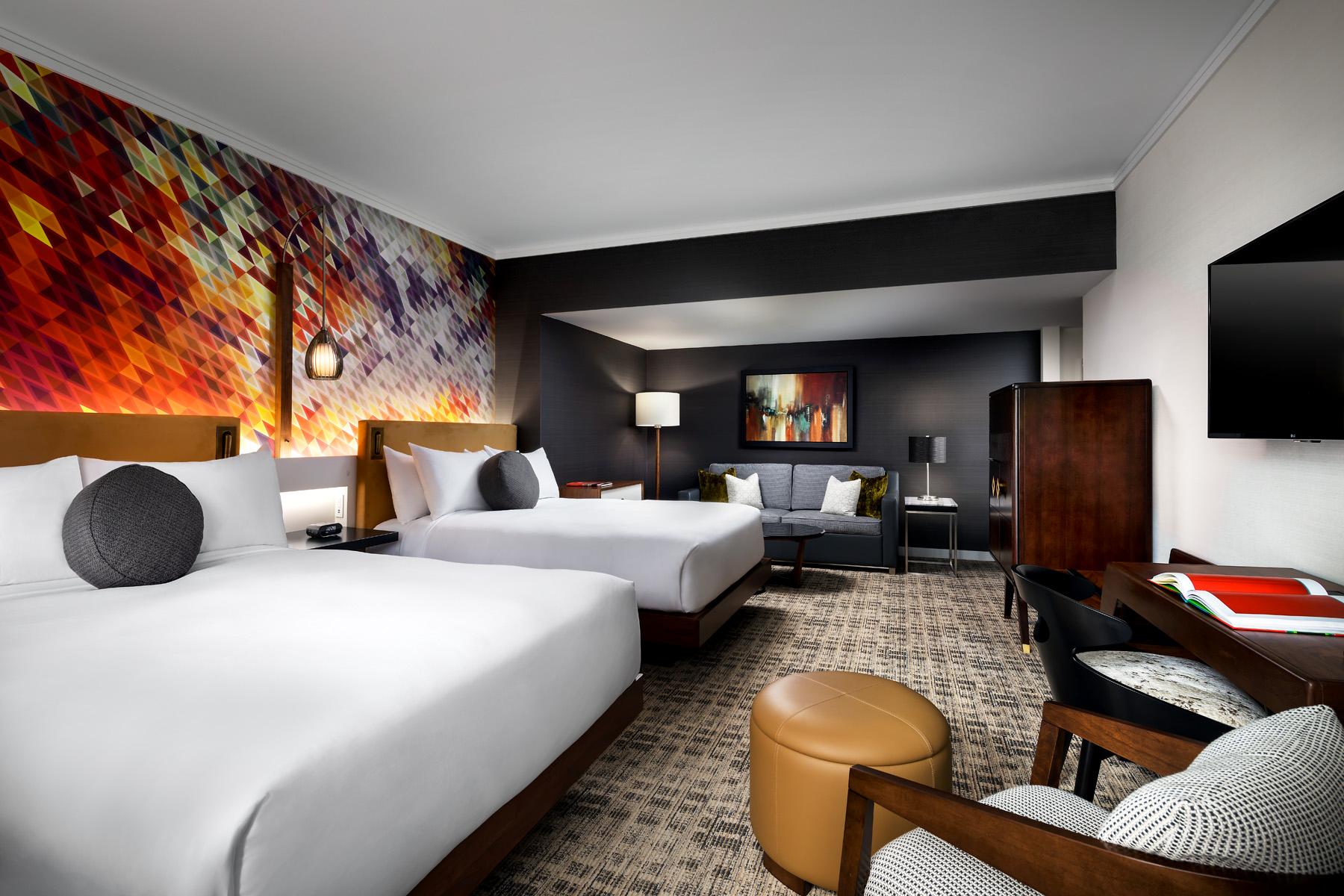 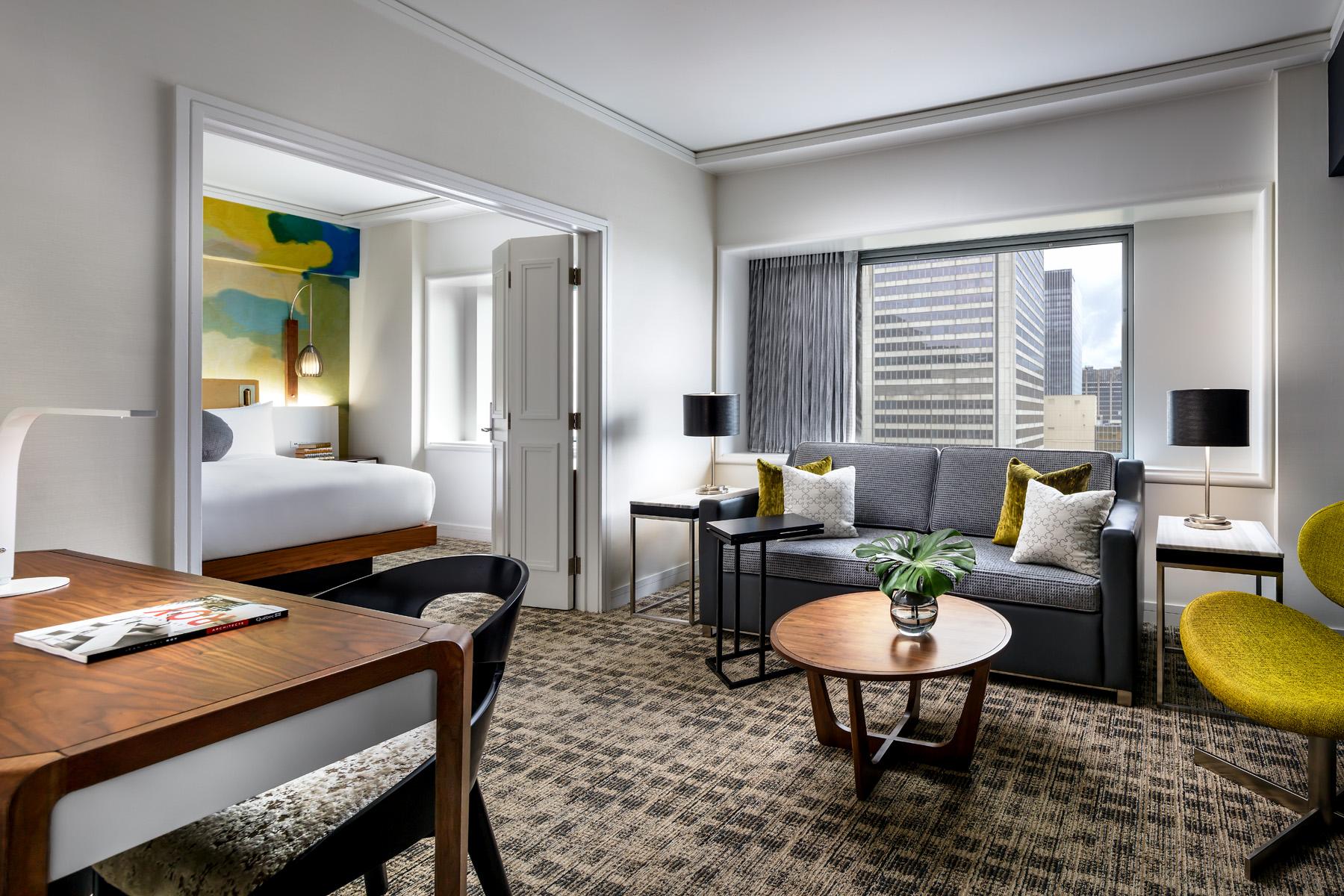 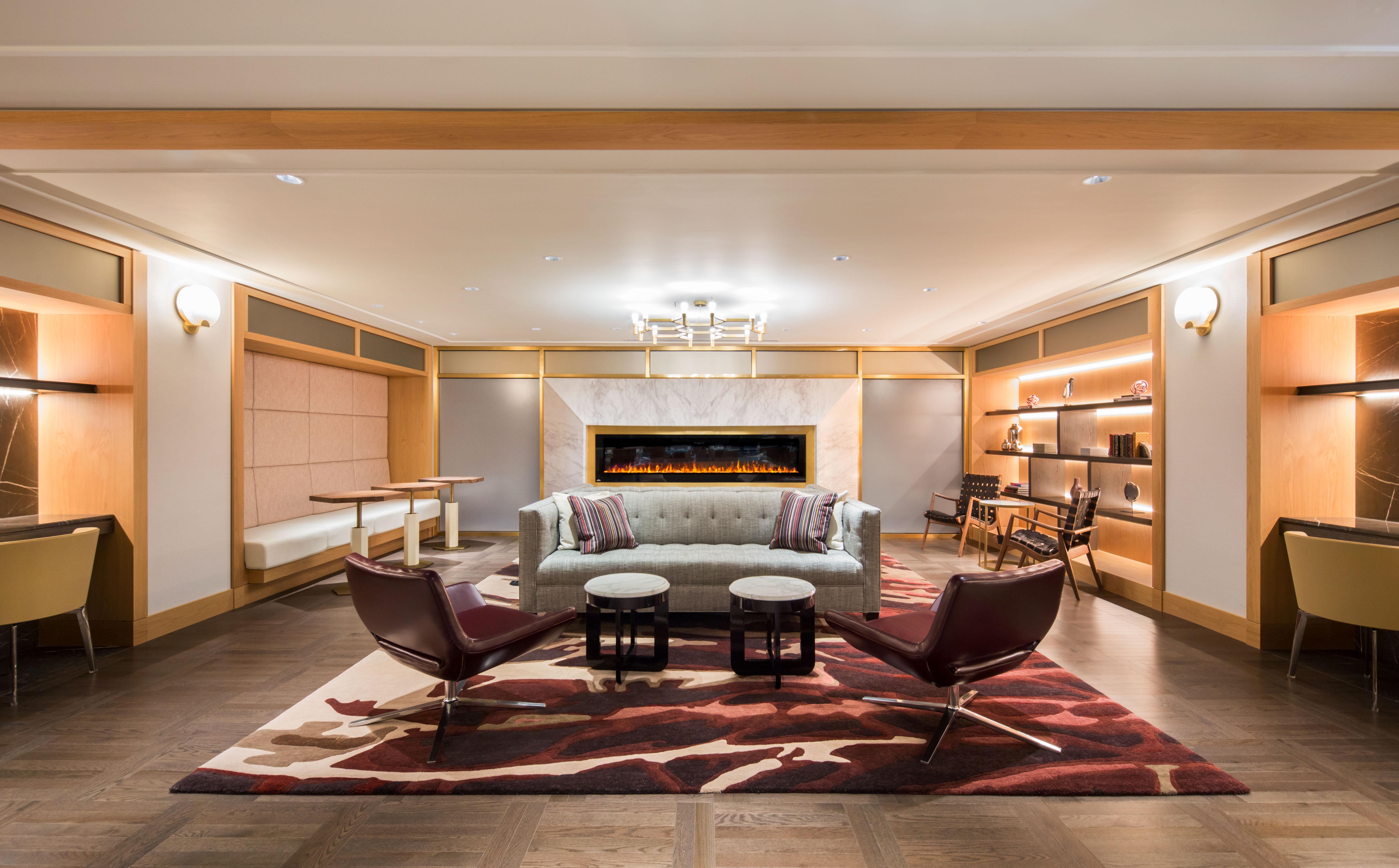 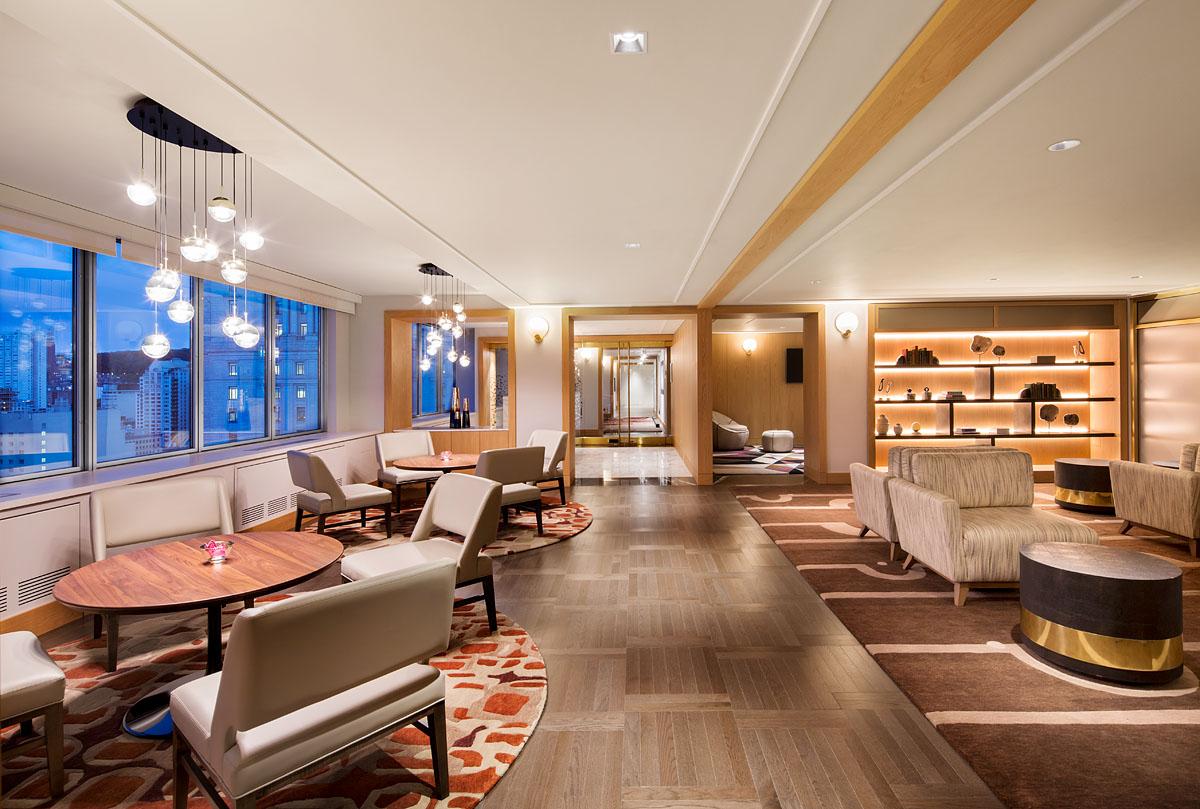 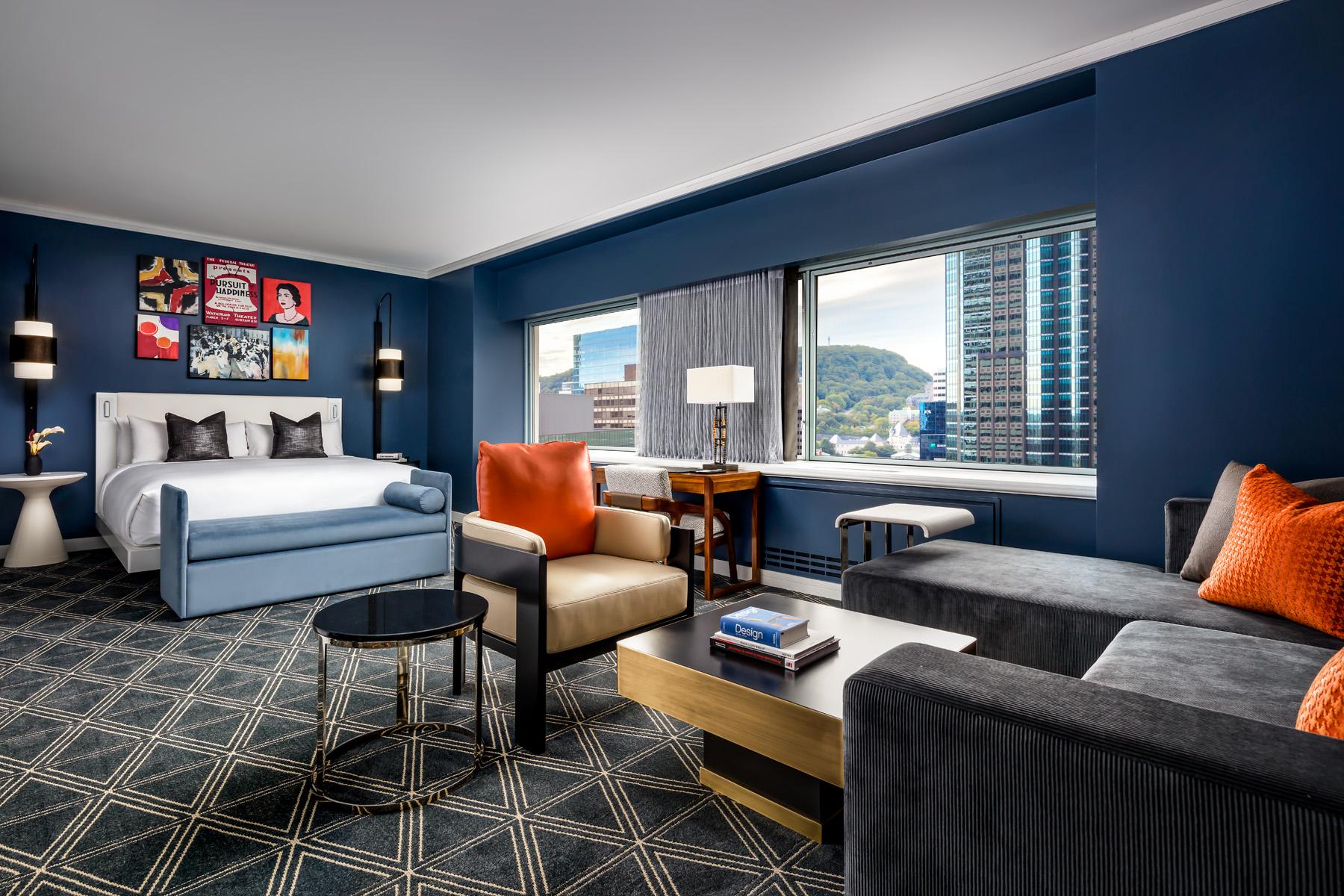 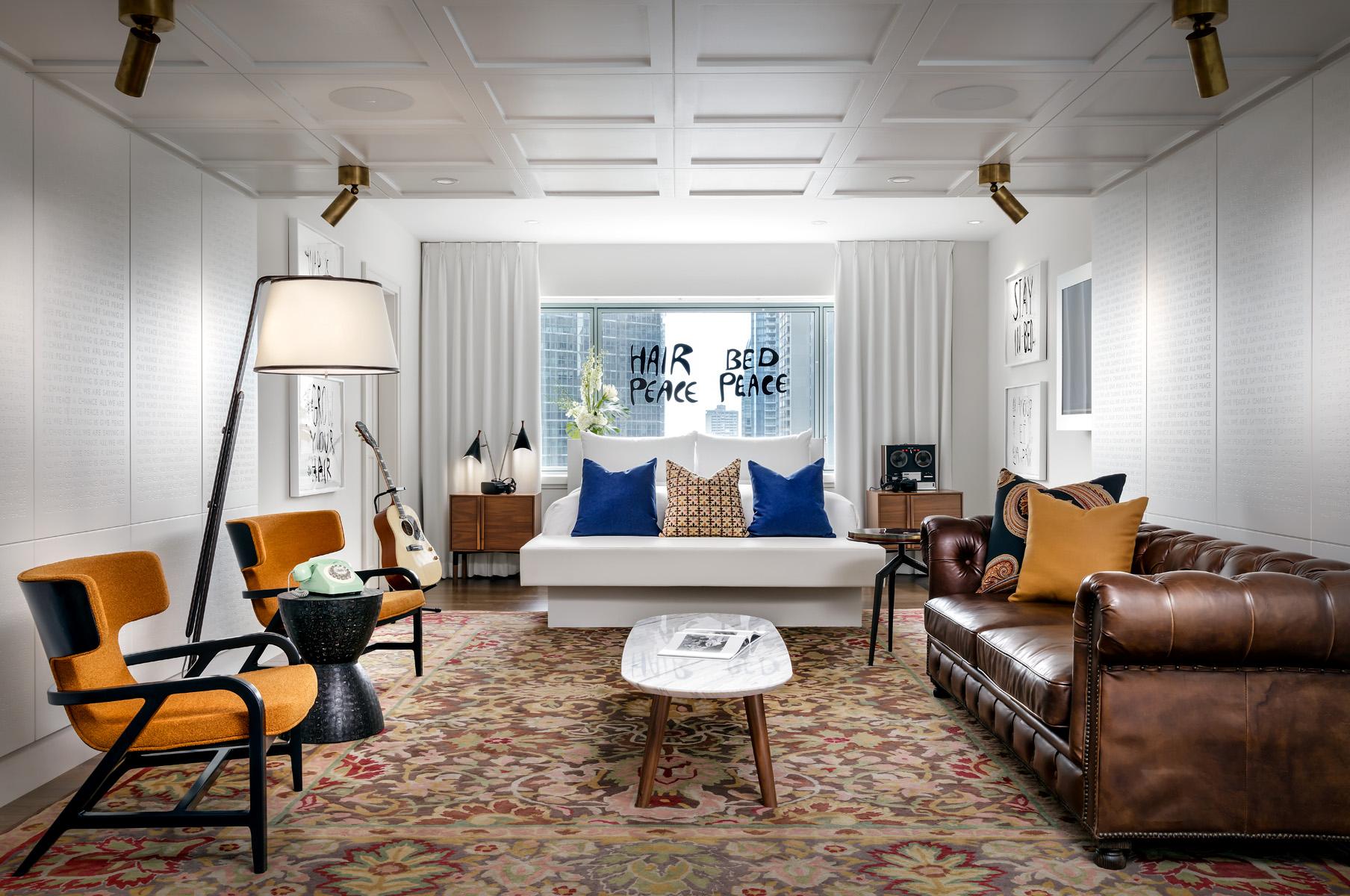 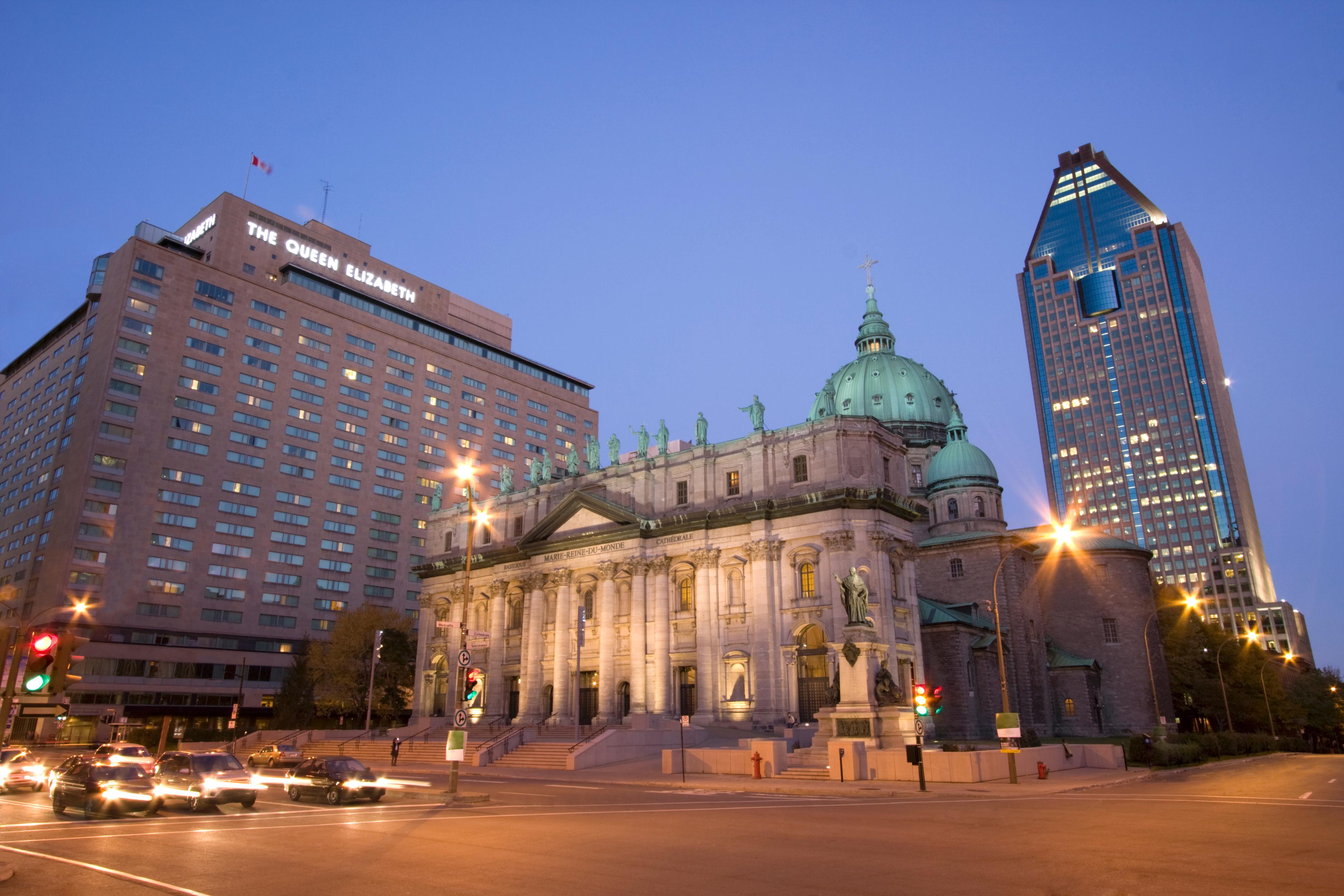 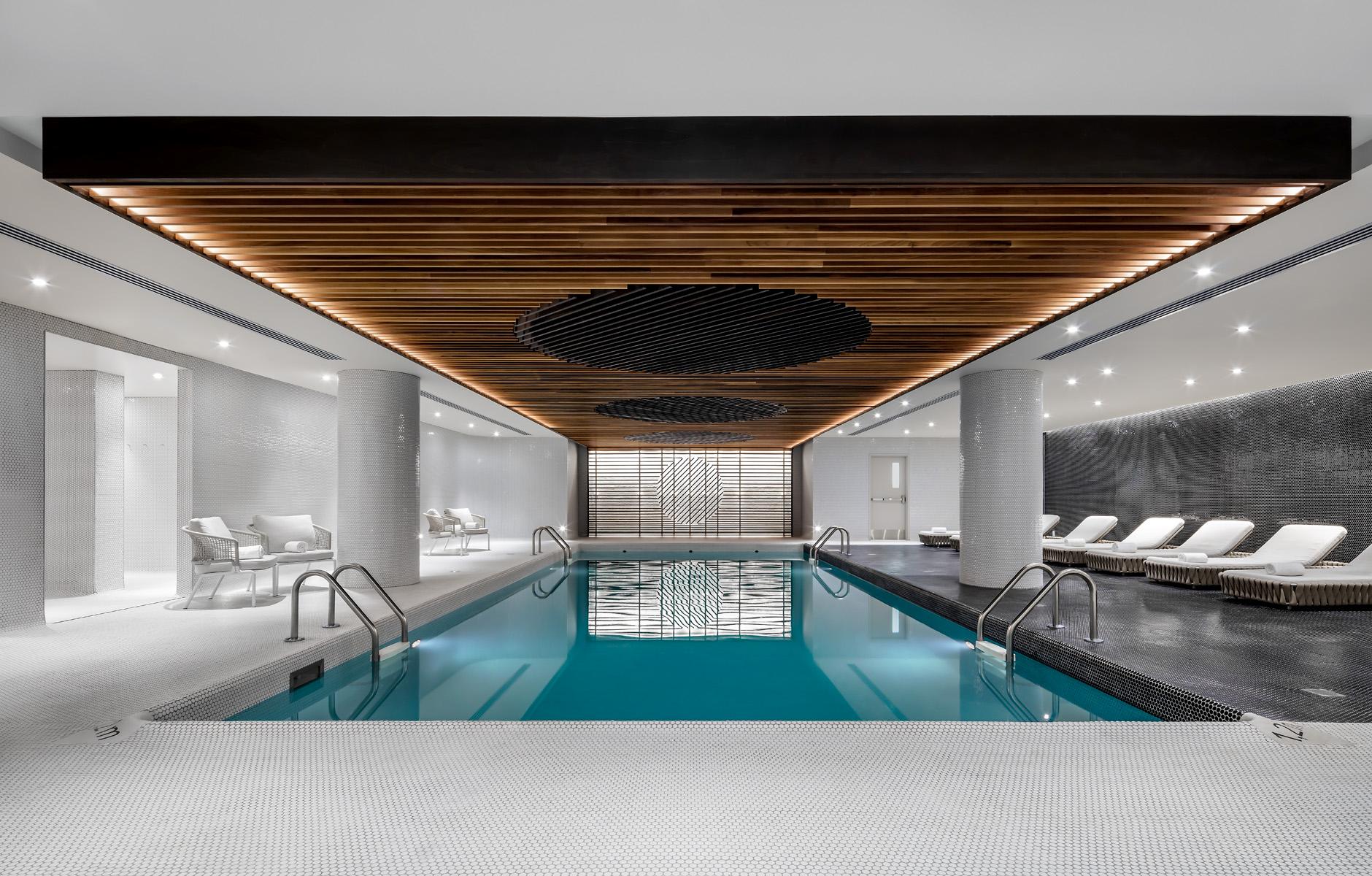 The iconic Queen Elizabeth is Montreal’s best address, located in the heart of the shopping, sporting, cultural events near old Montreal and is linked to the central train station. This full service hotel includes 100 newly Fairmont Gold guestrooms and suites, elegant lounge and concierge service. Be a guest in the legendary hotel that was host to John Lennon and Yoko Ono’s Bed-in for Peace in 1969.

At 165 metres, the Montreal Tower is the tallest inclined tower in the world! Its 45-degree angle is awe-inspiring, especially when you consider that the Leaning Tower of Pisa’s tilt is only 5 degrees!

From its summit, visitors can admire the entire Greater Montreal region and up to 80 kilometres of the St. Lawrence River valley. A breathtaking panorama, it has been awarded a three-star rating—the highest available—by the renowned Michelin Guide!

A common question from visitors is how can a structure with an incline as dramatic as the Montreal Tower stand?

The answer to this riddle lies in mass ratio: the top of the tower has a mass of 8,000 tonnes which is permanently attached to the infrastructure and the solid concrete base buried ten metres below ground level. This base has a mass of 145,000 tonnes, or the equivalent of three aircraft carriers!

Visitors can reach the top of the Montreal Tower on a mesmerizing climb in a glass-encased funicular that holds up to 76 passengers.

The funicular is the only one in the world that operates on a curved structure. It has a hydraulic system that allows the cabin to remain horizontal during the two-minute ride to the top.

Revel an atmosphere of light and warmth in the middle of winter. Hundreds of exceptional gastronomic and wine tasting, activities shows and a free outdoor illuminated site in the heart of the Quartier des spectacles at a footsteps of Fairmont The Queen Elizabeth!