The following amenities are subject to availability at check-in/departure: 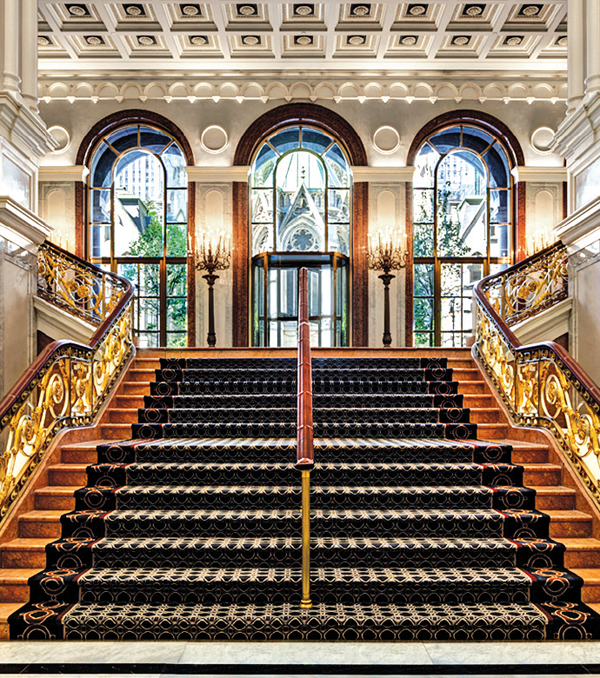 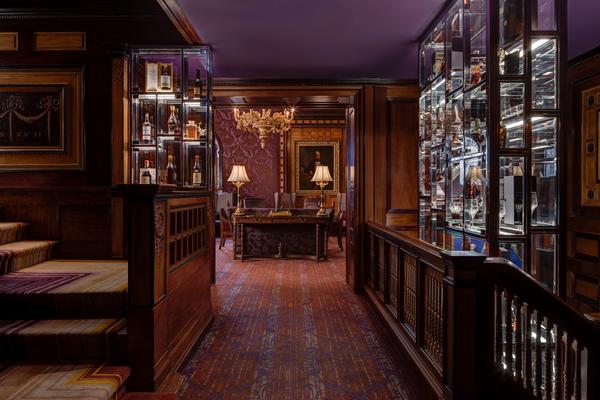 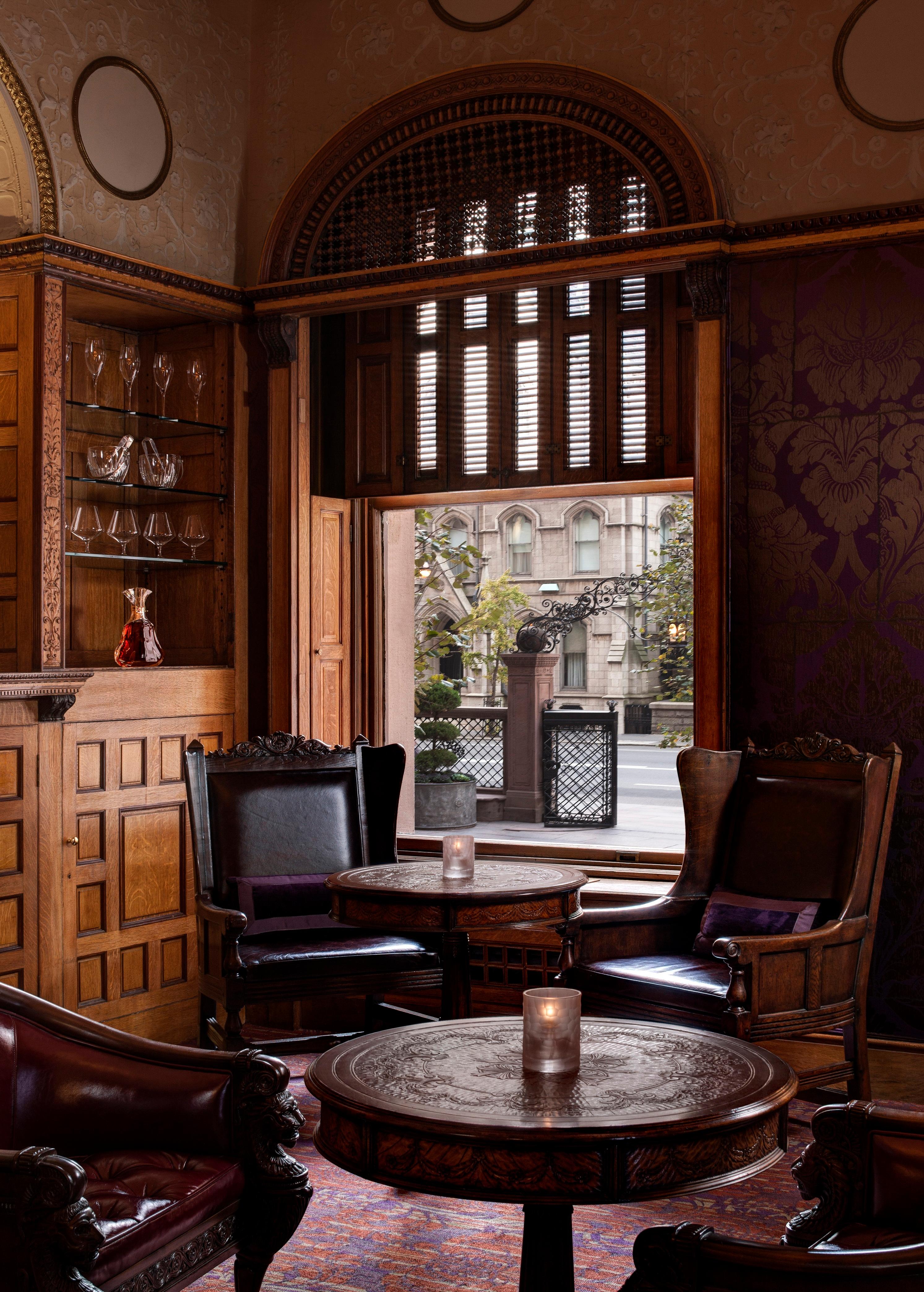 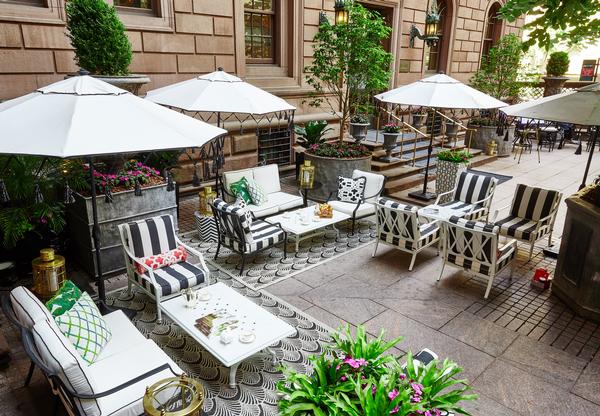 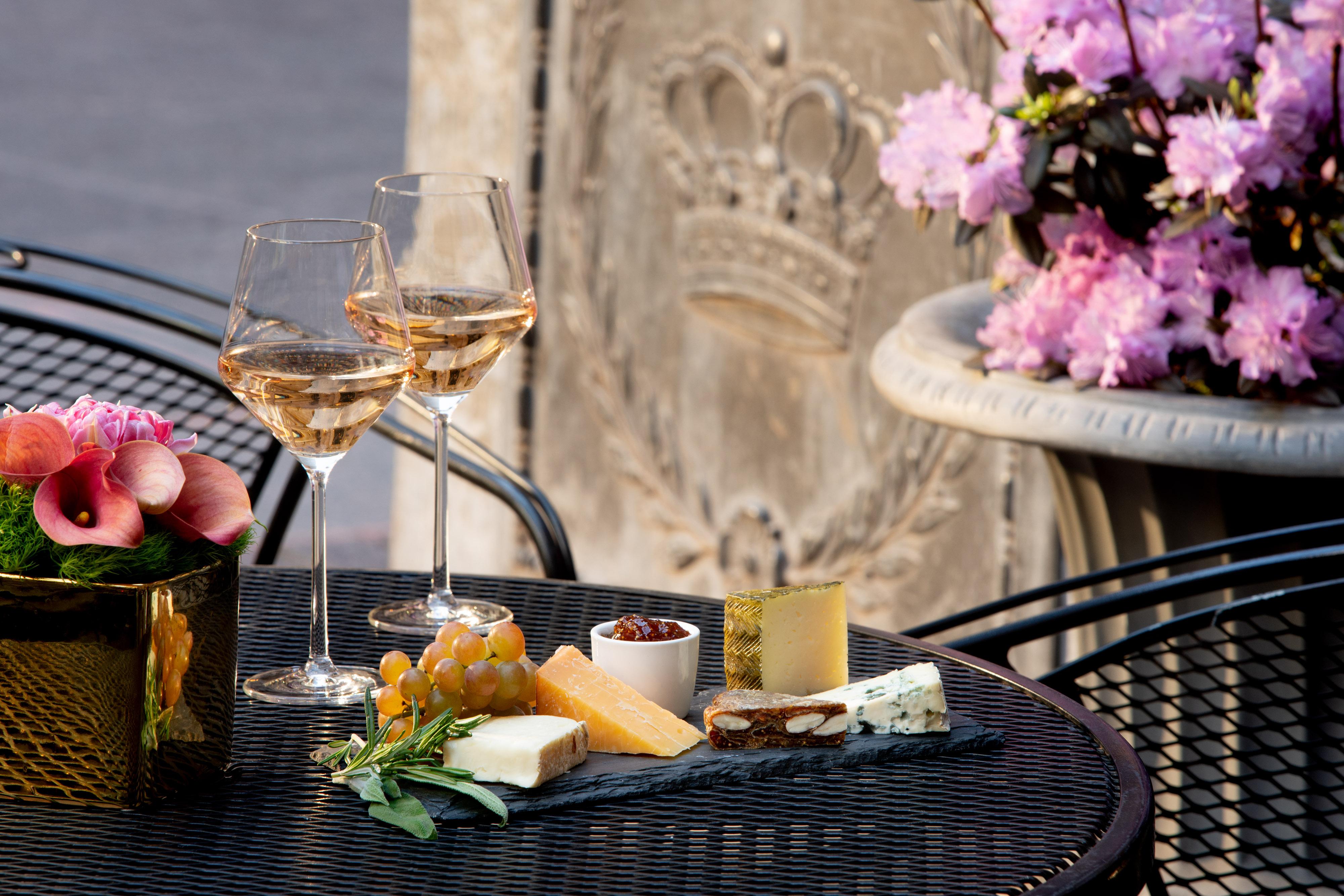 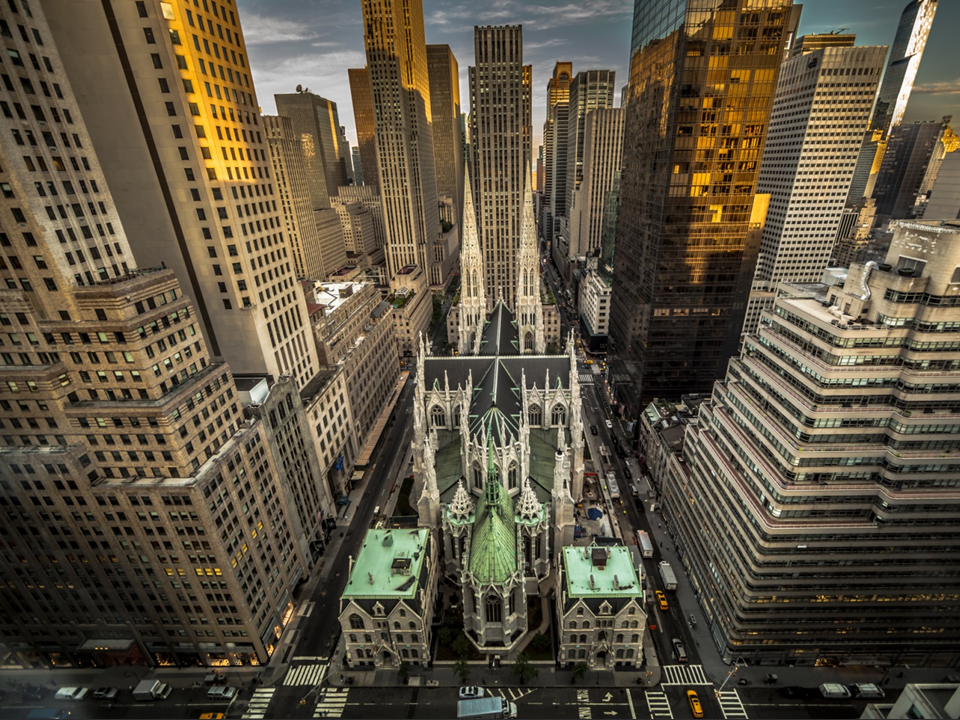 The Towers at Lotte New York Palace offers exceptional views of the city skyline, state of the art in room technology , intuitive design, a dedicated concierge team, private reception and an extended list of luxurious in-room amenities. Guests of The Towers enjoy a wide range of exclusive services including a complimentary Mercedes or Maybach car service within a 20-block radius of the hotel (based on availability from 10:00 am – 8:00 pm) as well as a complimentary shuttle service to Broadway (available Tuesday – Saturday, 5:00 pm - 7:30 pm).

Our 7000 square feet spa and fitness center is located on the 8th floor is open daily for body treatments and facials.

From farmhouse breakfasts to sweet treats to imaginative cocktails, Lotte New York Palace serves up an inspired array of options for dining and drinks. Ranging from the exceptional New American fare, served within the architectural splendor of the Villard House to the sweet treats at Pomme Palais, a jewel-box pastry shop that feels as if it’s been plucked from a Paris street corner; or the cleverly named cocktails at Trouble’s Trust.

We're Ready to Welcome You Back

Dining, shopping, sightseeing. Many of the things you love about NYC have reopened and are ready to welcome you. We encourage you to join us in supporting the city’s world-famous restaurants, local favorites, premier attractions, beloved stores and boutiques, and beautiful green spaces.

Top of The Rock
30 Rockefeller Plaza