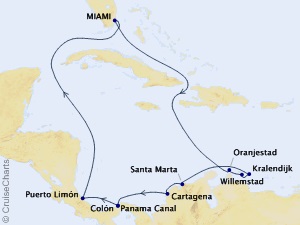 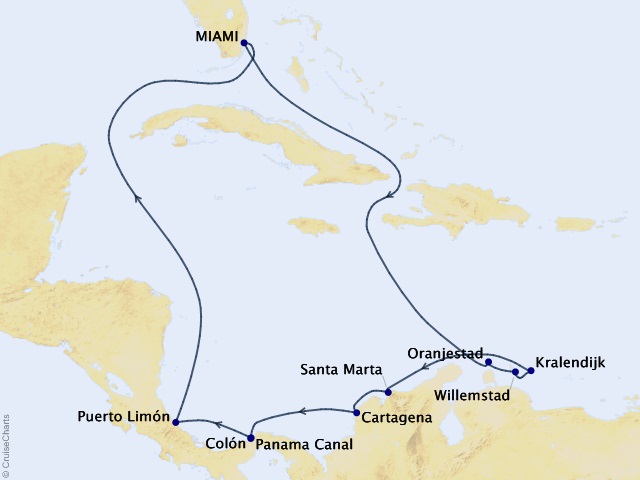 Submit your review Cruise reviews reflect the opinions of travel editors and cruisers/ readers and may not represent those of our company.

Information and pricing is subject to change without notice. While we do our very best to ensure that information and pricing appearing in this website is complete and accurate, we cannot be responsible for incomplete and inaccurate representations, which may or may not be under our control. In the event of a pricing error, misrepresentation or omission, we reserve the right to adjust the pricing or make any other corrections. Prices shown are in USD unless stated otherwise.